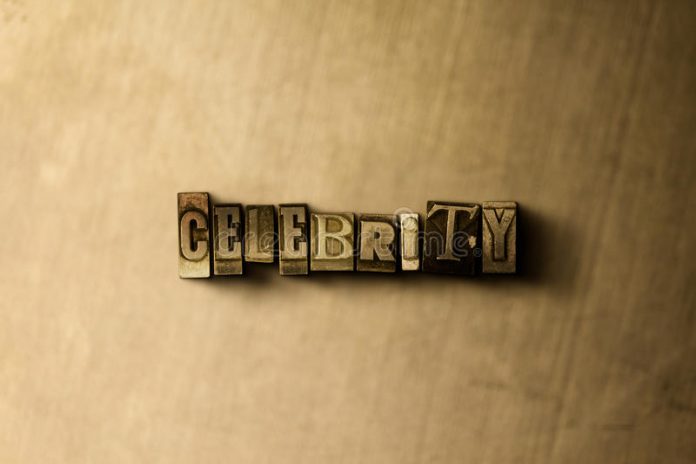 The situation due to Covid-19 is making things problematic in the country. From a normal citizen to a big brand, celebrity is facing something or the other every now and then. The sports stadiums are shut in the country, no cricket matches, no theatre, and no Cineplex. The major sources of entertainment have been shut, thus affecting the celebrity brands badly during this pandemic. The time of diminishing in the aura of celebrities can be seen among their fans. However, given that the entire industry and economy are in trouble, brand owners still believe that celebrities will also be getting a boost in profits, and also display noticeable concern by granting extensions to current contracts due to the downturn of the past days during lockdown that all businesses have endured.

According to a survey by the Indian Institute of Homan Board (IIHB) on 110 clients to know about their expectations in terms of compensation to the celebrity. IIHB surveyed 110 corporate customers and 500+ consumers to rate celebrities’ performance during the lockdown, without taking any definitive parameters but ranking them on whatever they find appropriate from top-of-the-mind recall.

It has been noticed that the brands of celebrities have been seriously impacted during the lockdown. The main reason can be considered as their contribution during lockdown for society.

When talked particularly about the Bollywood celebrity 54% said the value of Bollywood celebrity won’t be diminished if the release of movies is done on Netflix/Hotstar/Amazon Prime. And 55% of the clients felt they would continue to hire a celebrity ambassador despite the slacking economy.

To cover the performance of the celebrities during lockdown IIHB conducted another survey among corporates, as well as with consumers. Sonu Sood topped the list of performance because of the social work he did for the people of the society. He was rated best with 78.5% positive rating by corporates and 86.4% positive rating by consumers. A lot of big companies believed that Sood would definitely be on their preference list as a likely brand ambassador, particularly with non-metro market-oriented products. The positive news for Sonu Sood is also that he was given a Perfect 10 score by 34% of respondents on his charitable work, and his scores are consistently high across all the age groups and genders.

Also, an actor like Akshay Kumar stood 2nd in this list for his donation of Rs. 25 Cr. cheque he signed for the PM Cares Fund. Amitabh Bacchan ranked 3rd; Ayushman Khurrana ranked 4th in this survey. And Taapsee Pannu is the only female actor who is at the top of the ranking.

When most of the celebrities went into a cocoon, actors like Sonu Sood and Akshay Kumar towered above their peers because of their altruistic contribution to society at a time when people needed them the most. The public and fans notice the beloved work and gestures done during a bad time.