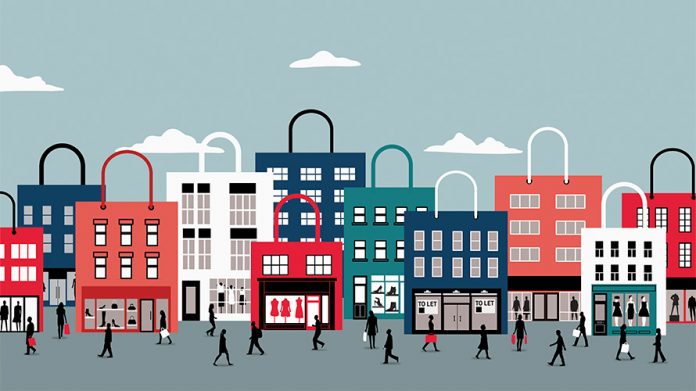 As per the report of 21N78E, reveals that brands must not only look to target their consumers by being hyperlocal, but also should be hypersensitive. The report pointed out that how people in India are reacting to the situation post of lockdown and analyze their current state of mind. This report was created with the help of a survey with 376 Indians across the country from all age groups. The agency used the Kubler – ross five stages of grief to do the analysis that is denial, anger, bargaining, depression, and acceptance.

According to the first stage, denial, 70 percent of the audience accepted and crossed the stage. From this, a higher number of females(38.89 percent) as opposed to males(28.72 percent) have accepted this and moved on. The rest are trying to move on. Based on anger, from the 376 respondents, 63per cent do not show signs of anger concerning the crisis. Among these men(22.86 percent)are marginally more than women(21.01 percent). Based on bargaining, 54 percent of the respondents seem to have accepted the situation and are looking to move on. From these more men(29.25 percent) have accepted the situation compared to women(26.86 percent).

The study concluded that people have felt unsafe. So the advertisers should frame their message by appropriately considering all these factors. Brands need to show empathy and pay attention to their customers in the need of crisis and build a messaging framework that offers support, comfort and hope to their customers

After all, it is the goodwill among the customers which automatically becomes a sort of advertising agency for the product and helps to build up the brand entity in the society. 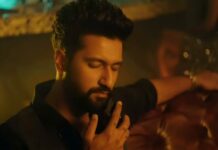