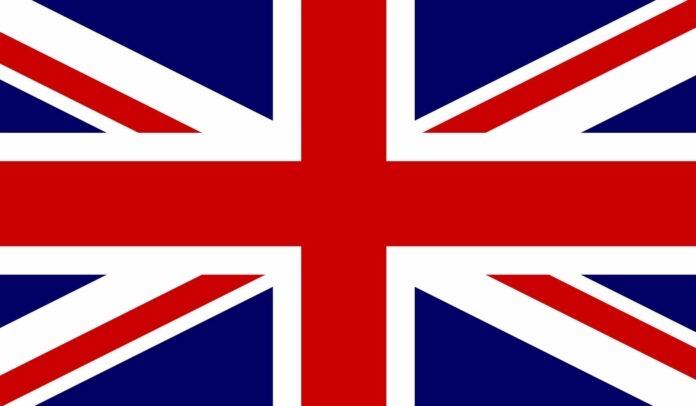 UK’s revised travel advisory allows travelers from any part of the world jabbed with Covishield to enter Britain.

The revised advisory encompassed Covishield in the list of approved vaccines. However,  they are not deeming the vaccine certificate handed out by the Indian government to be reasonable. India is not on the list of ratified countries.

Early, the Indian government has taken irregularity to the fact that despite being the identical formula as Artzer Anica, the Covishield was not recognized and Indians even with double dose were classified as unvaccinated.

International travel advisory released on September 22: The UK government included Covishield in the list of approved vaccines so that foreign travelers visiting Britain from October 4th will benefit.

Fully vaccinated: A person who has received a full dose of Moderna, Oxford-AztraZenica, Pfizer-BioNTech or the Jassen shot will be considered as fully vaccinated. It will also acknowledge the various formulations of the above-stated vaccines.

Covishield was jointly developed by AstraZeneca and Oxford University. It was manufactured at the  Serum Institute of India, Pune.

Hence, even completely vaccinated Indians will have to stay in quarantine for 10 days when they reach the UK. This is in addition to the pre-departure COVID test the travelers have to take the above-stated before the travel and another two tests on the 2nd and 8th day after travel.

Is the certificate an issue?   “We are clear  Covishield is not a problem. We have been detailing technical discussions regarding certification, with the developers of the CoWIN and the NHS app.”, said an official.

Discrimination: Travellers from the 18 ‘green listed’ countries can enter the UK without adhering to quarantine and such protocols, even if they are shot with a Covishield. However, despite jabbing with the identical Covishield, Indians should have quarantine days seems discriminatory.

Controversy: Most of the diplomats and several legislators are upset about the current scenario. The diplomats have warned about retaliation at the official level.

We can look forward to the policy changes that the UK will bring off. Both countries would want to smoothen international travel through mutual understandings.

Passionate in Marketing - October 20, 2021
0
To build a robust e-commerce ecosystem in India Bringing together resources, expertise, and profits, ANS Commerce prepares to deliver...