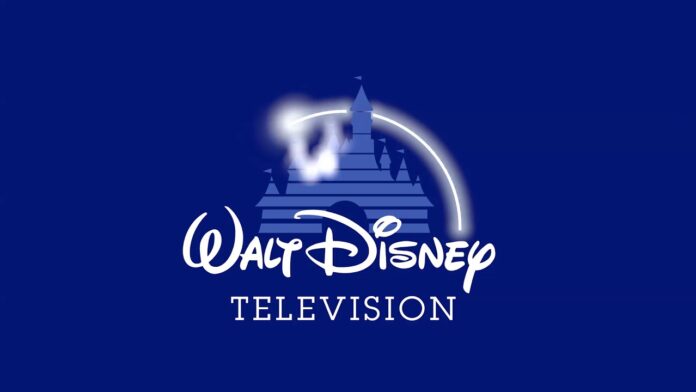 The famous Walt Disney Entertainments was established on October 16, 1923, by Walt and Roy O. Disney.

At first, it was called by name called Disney Brothers Cartoon Studio, it also operated under several names like Walt Disney Studio and Walt Disney Productions after that, it changed its name officially to Walt Disney Company in 1986.

Recently, Walt Disney Entertainments announced Bryan Noon, who is the former Vice-President of Netflix originals, as the new President. On November 22nd, Bryan is going to take charge as a President.

Noon will be reporting to Dana Walden, chairman of entertainment at Walt Disney Television, who leads the business affairs and production teams across several successful brands.

Dana Walden’s mail to staff about the joining of Bryan says that he recently served as Vice President of Original Series at Netflix, where he was one of the leading forces behind the extensive growth of the streaming platform.

Walden stated that she was much joyful to welcome him aboard.

From leaving ABC Studios, he played a vital role in making the original content strategy for a popular streaming platform that rebuilt our industry. His experience, combined with the immense respect he has earned from his colleagues and partners, made him an unquestionable choice for the position.

He was so excited to work for the most famous storytelling industry in the world as well as an enormous increase in its area of production.

The most talented creative teams working under Dana will develop and organize iconic and different functioning at all platforms and are excited to support their creators to continue the company’s unbreakable storytelling legacy.