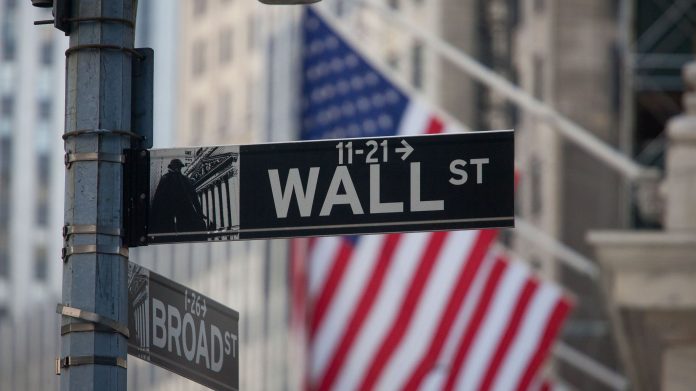 Ahead of the meet with Wall Street and proposed listing on NASDAQ, Bumble has raised the issue price of its impending IPO by one-third of its existing IPO issue price. The revision of terms with the United States Securities and Exchange Commission also states an increase in the size of the issue. As of now, they are planning to sell 45 million equity shares at a price range of $37 to $39 per share as opposed to its earlier claims of 35 million shares at a price band of $28- $30 per share. Bumble intends to raise around $1.8 billion through the IPO. The filings with the SEC states that through this listing, the company aims at reducing its debt and also redeem the shares from its pre-IPO owners. According to Bloomberg, the IPO possibly will hit the market this week as the dating app is planning on capturing the listing before Valentine’s Day.

Bumble managed to record a revenue of $376 million between January and September of 2020 but also reported a net loss of $84 million during the period. Among the two apps operated by the company, Bumble and Badoo, Bumble with the number of active users reaching 42 million every month by the end of the third quarter of 2020, contributes a major portion of the revenue. Bumble has its presence across 150 countries as of now. It recorded 2.4 million active paying users between January and September of 2020 and generates $26.84 in Average revenue per paying user.

As Bumble entered into its initial filing with the US capital market regulator, the share price of its competitor, Tinder, climbed 20% and now trades at $158 per share. Tinder operates under the name Match Group on NASDAQ and displayed a continual rise in price even though the stock markets closed flat. They are planning on acquiring Hyperconnect, a South Korean video technology company that runs Azar and Hakuna Live applications, for $1.725 billion in cash and stock.