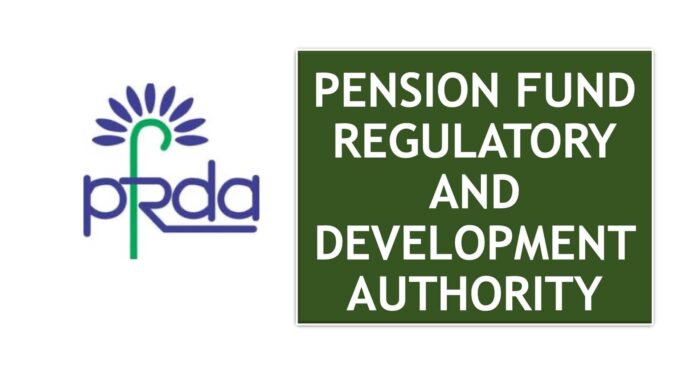 According to reports, the Union Cabinet is likely to examine amending the Pension Fund Regulatory and Development Authority (PFRDA) Act, 2013, and a bill in this regard could be submitted in the next session of Parliament.

According to reports, the amendment Bill could include clauses such as separating NPS Trust from PFRDA and increasing the foreign direct investment (FDI) restriction for the pension industry from 49 percent to 74 percent.

According to sources, the NPS Trust’s powers, functions, and duties, which are now governed by the PFRDA (National Pension System Trust) Regulations 2015, may now be governed by a charitable trust or the Companies Act. The goal is to keep NPS Trust separate from the pension regulator and administered by a 15-member competent board. The government, including states, is the largest contributor to the corpus, hence the bulk of members are likely to be from the government.

Finance Minister Nirmala Sitharaman has said that NPS Trust would be separated from PFRDA with a suitable organizational structure, to protect the interests of NPS Trust subscribers and preserve an arm’s length connection with the regulator.

PFRDA formed the Trust to look after the assets and funds under the NPS. For the past few years, there has been a discussion of separating the two job functions. PFRDA was founded with adequate authorities over pension funds, the central record-keeping agency, and other intermediaries to promote and ensure the orderly growth of the pension industry. It also protects the interests of the members.

The government created the National Pension System (NPS) to replace the defined benefit pension system. NPS became mandatory for all new entrants to central government service on January 1, 2004 (excluding the armed forces in the first stage) and was rolled out voluntarily for all residents on May 1, 2009.

Due to escalating and unsustainable pension costs, the government made a strategic decision to switch from a defined benefit, pay-as-you-go pension program to a defined contribution pension scheme, or NPS. The change is intended to free up the government’s limited resources for more productive and socio-economic sector growth.

PFRDA aims to reach an AUM (asset under management) of Rs 7.5 lakh crore by the end of the current fiscal year, thanks to its two flagship programs, NPS and Atal Pension Yojana (APY). By the end of March 2022, the authority hopes to have added another 10 million (1 crore) subscribers.