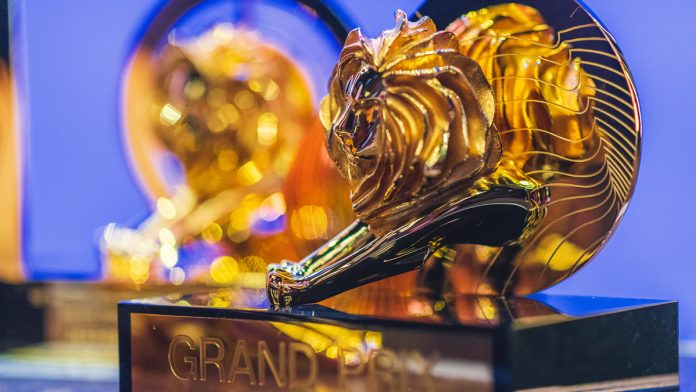 The Agency, FCB Group maintained the lead throughout the festival scoring 8 Lions (1 Gold, 3 Silver, and 4 Bronze Lions). Then punishing signal campaign executed for Mumbai Police held an upper hand in the competition assuring a Gold Loan. Other notable works of FCB Group include FCB Ulka Times Out and Proud (The Times of India).

Dentsu Webchutney was awarded for winning the highest number of Lions, 7 (4 Silver and 3 Bronze). It was the only agency to take the Lions on the category of Digital Craft, for The 8th Bit Journo (Vise Media). The Better Half Recipes (swiggy) and the World’s most reported trailer (Thappad) are the other notable works by Dentsu Webchutney.

DDB Mudra won a gold Lion for “Project Free period” in the category of creative strategy.

Low Lintas, who come to be the only agency to bag a lion under Media Lions took home 2 Bronze Lions for Life Buoy ‘H for Handwashing Campaign’.

VMLY&R commerce (Geometry Encompass) bagged a Bronze for conducting a ‘Hack washing Campaign’, Lifebuoy. VMLY&R is known for their launch, named a ‘creative commerce company’ an end-to-end encrypted program for combining the talent and scale of two thriving global and commerce offerings.

Cheli India, One of the largest and fastest-growing communications solutions agencies in the country wins a Silver Lion for the campaign, ‘Now words aren’t just heard’, Samsung.

No Indian Agencies won a Grand Prix for the Cannes Lions Festival this year.

The pandemic made the functions to maintain a flexible schedule since the programs including the award ceremony went virtual. As compared to the previous year programs, the virtual presentation of functions relasing world wide boosted the coverage of Adcampaigns that took place in different categories.

Cannes Lions Festival is the largest creative marketing community. The team of Cannes Lions is one among the first to initiate a global competition on different categories. For the past couple of years, Indian Agencies are known for their performance and for maintaining International quality and standards on campaigns.