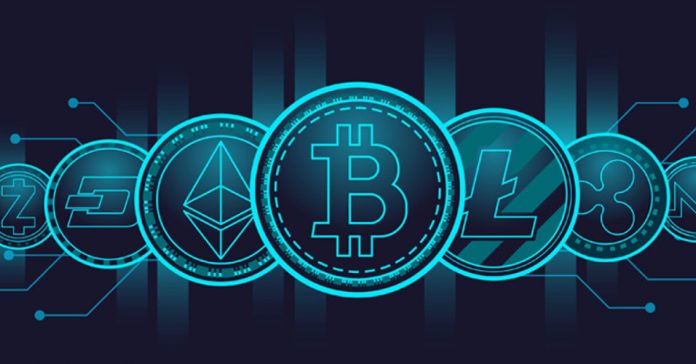 Over the next few weeks, the FBI tracked down the address of the wallet the criminals had given to Colonial to conduct the payment, according to Bloomberg. It was here that federal law enforcement captured the assets, regaining 2.3 million worth of bitcoins.

This occurrence is a warning of the danger of cyber-attacks on critical infrastructure in the United States and the exploitation of ransomware attacks using cryptocurrency. Criminals prefer Bitcoin and many other cryptocurrencies because of the anonymous nature of the technology, and the wallet can be accessed with only a complicated digital key.

Innovation in blockchain explorers means that all transactions can be tracked via the blockchain that signifies the technology. The digital ledger records every exchange publicly where a “wallet address” is a string of characters used to identify users. A person’s entire transaction record can be accessed if the wallet’s owner is discovered.

The funds can be disclosed to theft if the crypto transaction’s systems are compromised when the private key is owned by a custodial wallet of the transaction. Cryptocurrency exchanges such as Coinbase and Paypal hold private keys associated with users’ wallets on the platform.

Sophisticated and security-keen crypto investors tend to reserve their coins from major trading apps, like ‘cold’ wallets and USB keys. To hold authority over their cryptocurrency, the firm Square is building non-custodial bitcoin component wallets to offer investors sole ownership.

An array of loopholes impacts the transactions, from security drawbacks to operator mishaps to malware affecting hard drives in finding out wallet details and private keys. So, a challenge for this kind of technology is to prolong the layers of security, anti-fraud and other abilities in keeping with increasing heaps and types of transaction.

To conclude, the Colonial Pipeline attack and FBI tracking have offered a case study of the methods and systems of cryptocurrency exchange arenas, especially linking to breach the line of security risks and authority over private keys. The security and its outskirts must maintain a robust nature to prepare and shield against ambushes of customer assets. That could be an edge to a competitive advantage.

Author - November 29, 2021
0
The FMCG sector is unquestionably one of the terms we hear frequently. FMCG, which stands for Fast-Moving Consumer Goods, and is a...