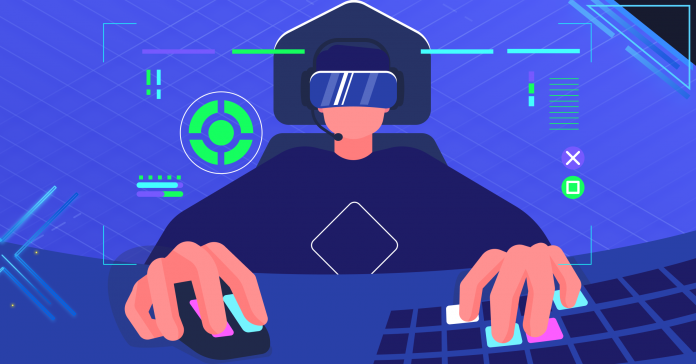 Essence, a measurement-driven media agency publishes an up-to-the-minute report that talks about gaming in the past year. GroupM’s global data agency titles it ‘Gaming in the 2020s: Reach, rewards and the new meditation’, in which it explains the welcoming aspects of gaming and the comprehension of what they can expect to acquire from their efforts.

Aiming this study towards brands to understand what gaming has in store for them, also indicates that the gaming industry has been multiplying exponentially, in recent years. It has been growing amongst the marketing community, but it was not considered mainstream. What that means is, the gaming sector was not taken seriously for its capabilities nor was it greeted as the core of brand connection.

However, the study explains that an increment in exposure to and inspection of gaming, during the onset of Covid-19. And thus, the outcome of that exposure implies that there is a wider comprehension of its worth. Essence noticed two major reasons as to how developing gaming touchpoints should be observed in the communications plan:

In 2019, the international gaming market was valued at $151.55 billion and is expected to reach well beyond $250 billion by 2025. From that, it is implied that the pandemic had a definite and integral role to increment a surge of 20% to $179.7 billion in 2020. In addition to that, estimation from NewZoo regarding competitive gaming of tournaments or leagues that totaled 495 million in 2020 will incline towards 646 million in 2023, coupled with almost 45% watching at least once a month.

Another estimate by YouGov was that 49% of Indian gamers partake in YouTube Gaming. So, other than the aforementioned category, streaming has been equipped by players who also air their gaming sessions to audiences live.

What needs to be understood here is that gamers fragment themselves into place being technically profound and intensely sophisticated media consumers. Also, they are brilliant at filtering information. Hence, marketers need to plan their strategies cautiously to get them captivated. 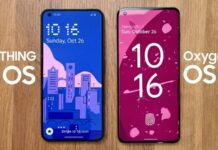