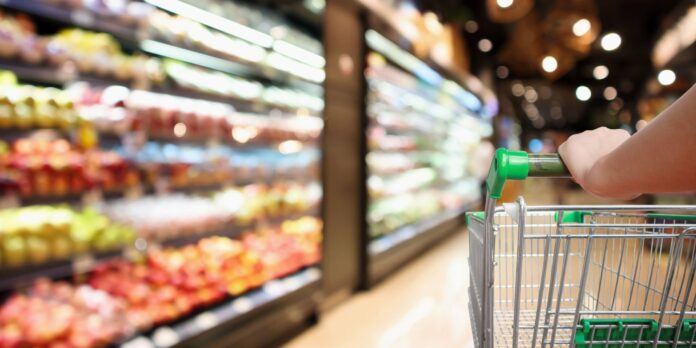 Retail sales for September rose by 0.7%, which testified against the Dow Jones approximate for a decrease of 0.2%. The number increased by 0.8%, which is better than the 0.5% prediction. That is excluding auto-related sales.

In comparison to last year, sales went up to almost 13.9% and 15.6%, excluding the auto sector. The hike came when the government discontinued the boosted benefits it was providing amid the pandemic.

In addition, the sales went against the prediction that an increase would lag in the third quarter because of the delta variant spread, and with that, a gradual decrease in consumer activity.

However, spending shot up as the covid-19 cases continued to decline.

Natalie Kotlyar, national leader of BDO’s retail and consumer products practice, said that the students returning to school and employees heading back to the office are probably the catalysts for the rise in retail sales.

She also added that workers returning to working in an office may be taking more shopping trips during their breaks or post-work. Parents may also feel more comfortable sending their children on shopping trips since the vaccination process is continuing.

Music, sporting goods, and book stores were in front with a 3.7% increase. General merchandise spiked 2%, while miscellaneous retailers saw an increase of 1.8%. As gas prices were rising, spending at fuel stations also rose 1.8%, which rocketed 38.2% over the previous year.

However, doubts about maintaining sales strength are still prevailing.

The spending rises persisted against the background of unexpected strong inflation. The consumer price index, which measures the cost of different goods and services, hiked 0.4% in September and is increasing 5.4% from last year.

Inflation is being pushed higher by supply chain issues that witnessed huge backups at ships along the California coast. That prompted President Joe Biden to instruct the ports to remain open for 24 hours.

Yet, there are concerns that the supply issues will hinder the upcoming holiday season for shoppers, and they are being encouraged to shop now to avoid hiccups later. 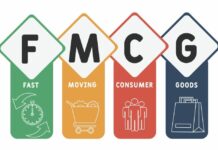