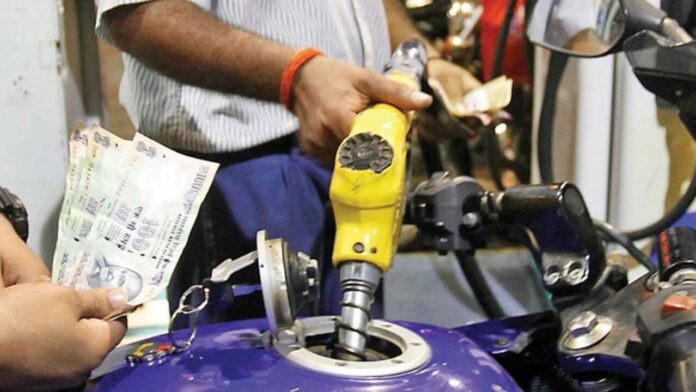 Since the price hike by Oil Marketing Companies (OMCs), fuel price within the country has sharply increased. For the past 10 days, the costs of petrol and diesel remains constant.

However, now they are waiting patiently before increasing the costs. The fuel prices may not change or it may be slightly reduced. Consumers can expect such a change due to the world scenario; the Organization of the Petroleum Exporting Countries (OPEC) and its companions have decided to increase the production gradually. This would keep a check on the rising prices.

Petrol and diesel price in India are determined by various factors like demand for the fuel, the value of the Indian Rupee against the US Dollar, refinery consumption ratios, etc. Local taxes like value-added tax (VAT) and freight charges also affect fuel prices and it varies from place to place.

As the fuel prices were hitting centuries during the covid pandemic, a writ petition was made to the Kerala High Court to bring petrol and fuel prices under the single GST national regime. The petrol prices were at their peak in July. It has marginally come down, but it is still on the upper side. Now the consumers are bearing the VAT imposed by the State governments as well as the excise duty imposed by the Union Government. This issue will be discussed at the GST Council Meet in Lucknow on September 17, 2021.

The Union Petroleum Minister Hardeep Singh Puri has earlier expressed that the Central Government is sensitive to the rising fuel prices and there would be a relief in the coming month. So, there is a hope of reduction of petrol and diesel prices in India. The consumers and also the state governments are looking forward to the massive changes which will happen in the fuel market.