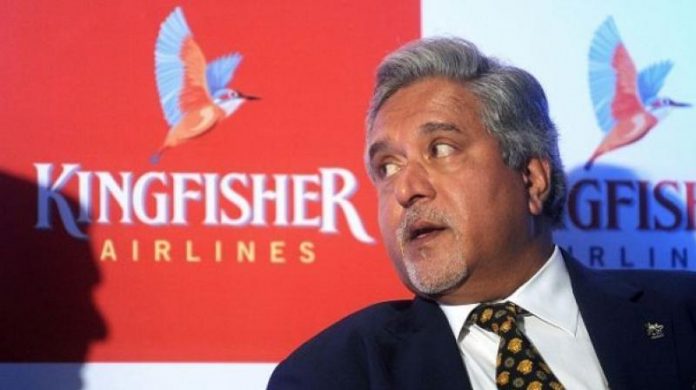 Vijay Vittal Mallya, also known as Vijay Mallya, is an Indian businessman and an ex-MP of Rajya Sabha. He can also be recalled as the former owner of the IPL cricket team of Royal Challengers Bangalore.

In addition to that, he was also the ex-chairman of the biggest spirits manufacturing firm in India known as United Spirits; the founder and ex-owner of Kingfisher airlines and Force India Formula One team. Finally, Mallya remains the chairman of United Breweries Group.

However, all these positions and fame are part of his biography now, he is also a popular figure in one of the biggest financial scandals in India and is subject to extradition efforts by the Indian government.

Vijay Mallya was born in a business family to the former chairman of United Breweries Group, Vittal Mallya and Lalitha Ramaiah. After his father passed away, Mallya superseded his father to become the next chairman at the very early age of 28. Kolkata was where he spent his childhood and college days in. He studied at La Martinière Calcutta, where he was positioned as House Captain of Hastings house in the final year. Later, he studied at St. Xavier’s College, Kolkata, where he passed out with Honours in bachelor of commerce in 1976.

Although Mallya was born in a household of humble parents, he was not ready to sink into a quiet life like his father. His ambitions were big and the desire to exceed them was even bigger. Once he joined an already MNC business conglomerate, United Breweries, he worked hard to develop the business and he did so by increasing the overall turnover by a whopping 64%. He was already being dubbed as the “King of Good Times”, which eventually settled as the tagline of Kingfisher.

In 2005, he launched his new airline company, Kingfisher airlines to spread his business wider that became the reason for his downfall. He lived a life like that of a king, but after a flying spell of success and piling debts; it had to pull down the shutters in 2012.

Mallya’s success did not last long not because his ambitions were big, but rather his dishonest manners to achieve the same. The airline was already insomniac on a pile of debts, but Mallya acquired another low-cost airline company, Air Deccan, but harshly backfired Mallya.

By the end of 2009, Kingfisher airlines were already due for a titanic sum of Rs 7,000 crores, out of which Mallya withdrew as loans from 17 Indian banks. In addition, he left staff underpaid and also unpaid when he could not meet the dues. Finally, Kingfisher airlines crashed in 2012.

Generating false invoices under fake companies, fake names, and understating loans were pressed against him by the Indian government. The repeated extradition attempts have been conducted by the government to arrest him from the UK. Despite this, he was still not sacked in their bag. Vijay Mallya is labeled as the first fugitive economic offender of India.

Passionate in Marketing - August 10, 2022
0
Mumbai, 10th August, 2022: AirAsia India announced the launch of its Independence Sale with fares starting at ₹1,475, for routes like Delhi-Lucknow, in addition...