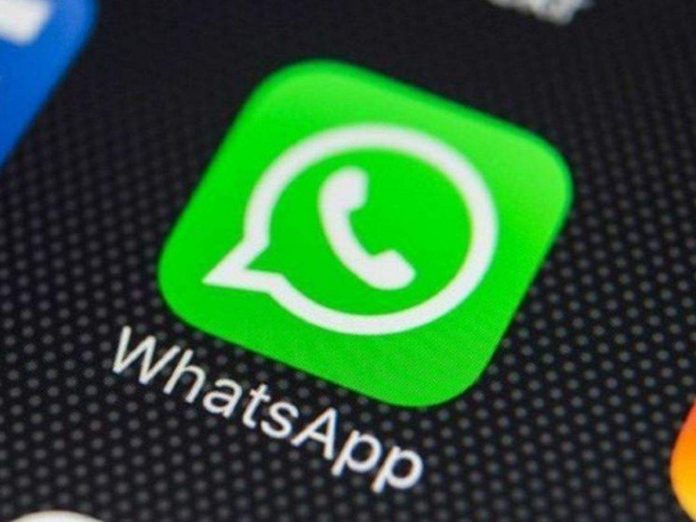 Whatsapp recently comes up with Mozão’s new regional sticker pack currently make available in Brazil only. Users of another region can also view the sticker from the page made for Mozao. Although there are many messaging App available still the craze of WhatsApp didn’t fade away. It offers various features like GIFs or animated stickers, images and videos, and most favorite part sharing status to make the chats more fun and engaging. This App creates a different base for conversation, it breaks the boundaries of states and countries by integrating millions of users. Recent years witness the rise of Internet consumption as it becomes cheaper, Whatsapp becomes so handy for people rather than the message box of their phone. There must be very few people left who still use SMS or MMS on the phone.

Currently, WhatsApp owned by Facebook, their regional sticker pack launched by the name of ‘Laugh It Off’ available in both ios and Android. This pack includes images with Portuguese messages written on it to share with loved ones. Outside the region of Brazil, people can view this sticker through the Mozao page

Recently WhatsApp brings a new change to its messaging App they removed line separation between chat cells in the chat list. Apart from this, some User Interface changes for beta users on Android. In addition to this modifications in the color theme like WhatsApp logo, badge, and ‘Mark as read’ and Reply buttons will be in blue in the new beta update. They had already launched their Dark mode for both ios and Android many months ago. The company keeps on innovating features to be on the top of the market.

In April 2009, WhatsApp was founded by Jan Koum, earliest version of App was available in Apple’s play store. Data reveals that in Q4 2012 Twitter grew by nine million users, while Facebook acquired 40 million whereas WhatsApp shows impressive growth to reach one billion users by August 2015, much faster than Facebook and Twitter. It never publishes Ads in between chats, which stand out Whatsapp and became its unique selling point USP. At the time when Facebook Acquire WhatsApp, it has a base of 50 million messages per day, but with only 55 employees, 32 of whom are engineers. It turns out to be a massive success and widespread throughout the globe, a far better and cheaper alternative than SMS and MMS.

WhatsApp’s founders always keep their vision high to expand it globally, it emerges as cross-platform operability available on both smart and feature phones and affordability helped them to grow internationally very quickly. They follow the ‘Word of mouth’ strategy and didn’t spend much on acquiring users. Finally, the result is in front of the world.

Author - January 25, 2022
0
India's Republic Day, which commemorates the declaration of India's independence from colonial authority, is dear to all of our hearts.