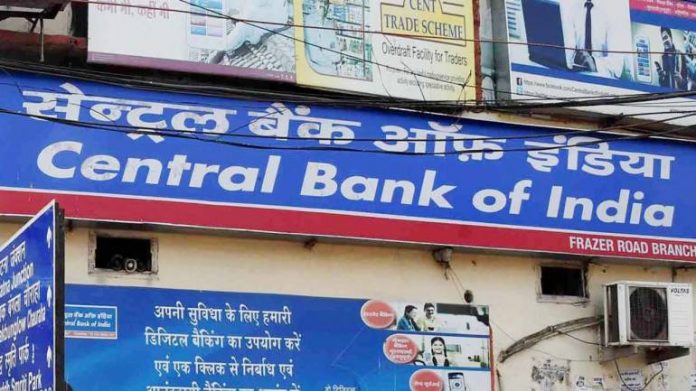 A new decision has been made by the State-owned Central Bank of India to exit the housing finance joint venture. It has decided to sell its entire stake of over 64 percent to Centrum Housing Finance for Rs 160 crore. In a BSE filing, they have informed that the bank has entered into a binding agreement to divest its entire equity stake of 64.40 percent to Centrum Housing Finance, and is subject to approvals from regulatory authorities.

A separate filing was made by Centrum Capital, the parent of Centrum Housing. According to it, the cost of acquisition is about Rs 160 crore on a cash basis. It said that the company’s subsidiary has entered into a share purchase agreement with the Central Bank of India for the acquisition of the bank’s entire equity stake in CBHFL. It constitutes about 64.40 percent of the share capital of CBHFL on a fully diluted basis. It added that this is a strategic acquisition as the target entity is in the same line of business as the subsidiary. They also said that the deal is expected to be closed in about two to three months.

CBHFL is a financing and mortgage company, that had an asset under management that stood at Rs 1,211.70 crore as of Sept 30, 2020. Total income was estimated to be Rs 65.81 crore. There are four public sector institutions that jointly promote the company and are Central Bank of India, Housing and Urban Development Corporation (HUDCO), National Housing Bank, and Specified Undertaking of Unit Trust of India (SUTTI). Present in nine states, the company’s customers include individuals, associations of persons, companies, corporations, and societies.

Central Bank of India is a government-owned bank and it is one of the oldest and largest commercial banks in India. It is based in Mumbai which is the financial capital of India and the capital city of the state of Maharashtra.