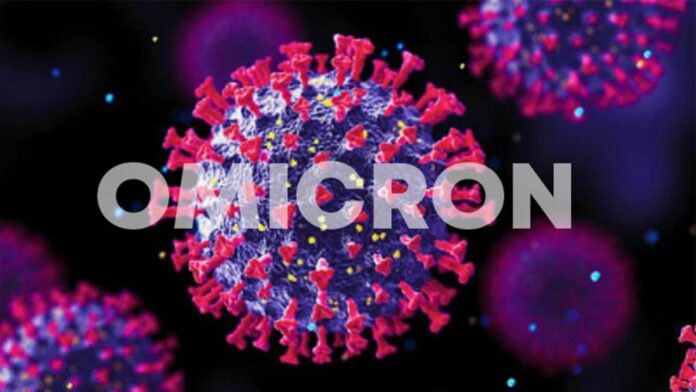 The pandemic related lockdowns and restrictions have adversely affected the economies, resulting in severe economic problems, including the supply chain crisis.

With the blame of the pandemic over their heads and the 2022 Winter Olympics and Lunar New Year closing in, the Chinese authorities are determined to go to any extent to control the Omicron.

But those restrictions could squeeze an already suffocated global supply chain.

To maintain their zero-Covid strategy, the authorities have already imposed lockdowns and restrictions. Cities like Xi’an, Zhengzhou and Tianjin are already under lockdown. Most of these cities are manufacturing hubs and ports.

Most of these cities are in Henan province, close to Beijing.

These measures are a test for the MNCs on how better they are equipped in facing the restrictions and how they will better handle the manufacturing disruption.

According to the analysts, the companies are prepared for short-term lockdowns. But if it extends, it would be fatal, even worse than 2020.

There is a strong chance for a longer lockdown, as the variant, the Lunar New Year and Olympics could create a perfect storm. Two years ago, it was during this same holiday the government-imposed restrictions.

Because of this many migrants who went to their village homes for holidays, could not go back to their occupations in the cities. The restrictions also shut the factories for weeks.

Right now, many factories are either closed or struggling to get the staff to work.

Ningbo, the third-largest container port in the world, has reported infections and banned lorries from entering. This increased ship congestion.

Some analysts think that the restrictions will only imposed near the capital to prevent infection spread during the Olympics.

If we examine the case of Toyota, who suffered a severe supply chain crisis in south-east Asia last year. This year they had to shut down their joint-venture plant in Tianjin, but it will not affect them like previous year as their localization has progressed.

It might be good for the company, but not for the workers who have missed two holidays.

The more contagious the virus gets, it will force large supply chains of companies to move out of China.

But this change is slow. To complicate matters since the pandemic many industries have increased their dependency on China, most on short-term.

Many are trying hard for diversification, which includes finding an alternative for the supply and production. But the world is so used to China being the world factory analysts say that it would take three to five years for geographic diversification.

Author - May 23, 2022
0
Omega Seiki Mobility (OSM), part of the Anglian Omega Group, announced today that Mr. Vivek Dhawan is appointed as the Director -...