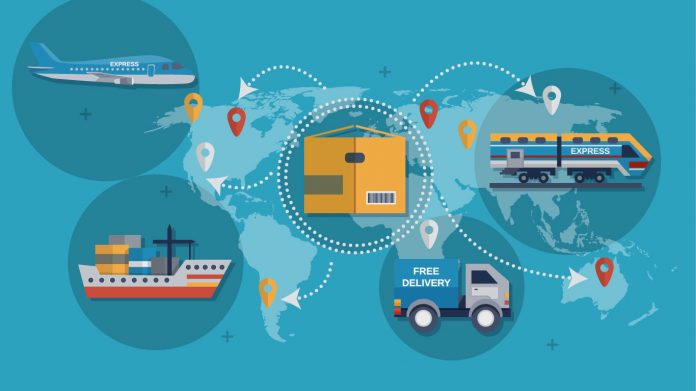 There is no sign of the supply chain crisis ceasing soon. Its fallout will be visible next year, as it leads consumer prices to rise by an extra 1.5% and will hit developing countries harder.

The UN has cautioned that the global supply chain crisis and its aftereffect of the rising shipping costs will increase the intensity of the inflations around the world. But the worst sufferers would be the developing nations.

According to estimates by the United Nations Conference on Trade and Development in a report on Thursday, if the freight prices are to remain high for the next year, it will increase the global consumer price by 1.5%.

The reasons why the freight rates increased five times their average over the past decade are various. From the supply chain disruptions caused by fewer trucks to congested ports to Suez Canal blockage.

It all coupled with a boom in demand for consumer goods.

But it will be developing, import-dependent and small island nations that are going to bear the brunt of this crisis. As per the report, the consumer prices in 46 least developed nations would rise by 2.2%, while in small island developing nations it will be 7.5%.

Shamika Sirimanne, the director of technology and logistics at UNCTAD, says that this is a matter of real concern, as the price impact will be five times higher in these nations.

As inflation has struck every sector of the economy, the central banks around the world are analysing whether the inflation will calm down after the crisis is abated.

In the UK, the inflation rates rose to the highest level in a decade by 4.2%. That will increase the pressure for the Bank of England to raise interest rates.

According to Jan Hoffmann, the chief of trade logistics at UNCTAD, the shipping companies tend to play down their contribution to inflation. According to them, there is only a minute difference in the rates, which is insignificant for the consumers.

He countered the shippers’ statement, by stating that this inflation is relevant as it was their shipping of vast scale of goods that surged the freight rates. In the case of the EU and the US, the rise of 1.5% is significant.

The effect of cargo costs on the cost paid by the customer fluctuates fundamentally relying upon the item. Items that are heavily dependent on complex global supply chains are more likely to cost 10% more because of the high shipping costs.

Even though they have eased lately because of the end of peak season, the rates are still high.

A maritime consultancy named Sea-Intelligence forecasts that due to the intensity of the supply chain crisis, it would take 30 days to return to normal.