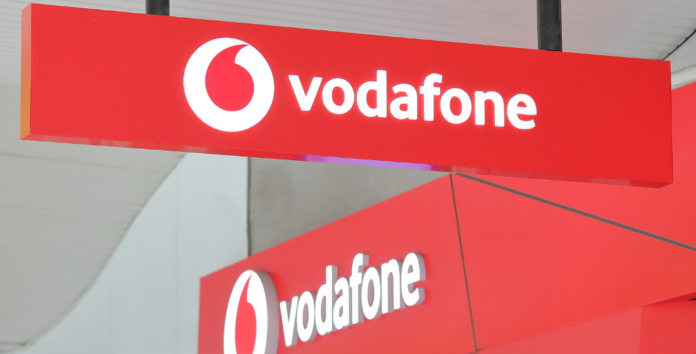 UK’s Vodafone group has no present obligation from the retrospective law amendment in September 2021. But the company is unclear whether New Delhi has withdrawn its challenge to an arbitration (disputes resolved by third parties outside the judiciary courts) award that the telco had won.

Vodafone International Holdings BV (VIHBV) and Vodafone Group Plc will continue to defend themselves from any allegation if held liable to pay tax in connection with HTIL (Hutchinson Telecommunication International Limited Group) transaction.

The company is yet to settle the tax dispute with the Indian government, which had claimed ₹ 22,000 crores from the telco for not withholding tax on buying a 67% stake in HTIL in 2007.

New Delhi had demanded withholding taxes from Vodafone Group on its indirect transfer of shares in HTIL in 2007 with a retrospective effect. India had introduced a bill that repealed the tax amendment in 2012.

The Supreme Court backed the telco’s stance, said that no tax is payable, and told the company to seek international arbitration in 2013. India challenged the company in Singapore, but the company won a favourable order in 2020 from the arbitrator.

India has assured to refund all the taxes collected and withdraw all litigation and arbitration to settle the disputes. In return, the company needs to give an undertaking that will also take back all the litigations and forgo interest, penalties, or other costs.

The telecom wants to settle all the peripheral and minor tax demands that rose from the indirect transfer of tax provisions in the settlement. 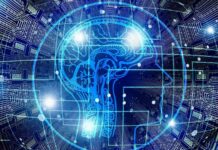 Passionate in Marketing - November 22, 2021
0
The Biopic is a true story of a young boy with extraordinary powers who grows up to be the man ahead of...