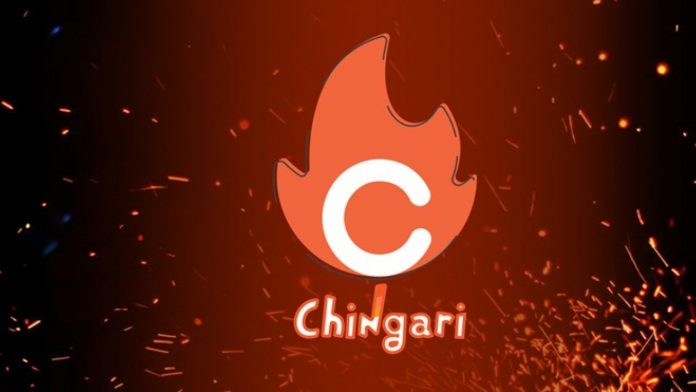 The Bollywood actor Salman Khan’s birthday is a celebration for his fans, but this year as there is a pandemic situation there will be no big party and no fans meeting outside his home due to all the safety restrictions. Chingari’s short video sharing platform in collaboration with NH Studioz which is a market leader in the Indian Film Industry made plans to entertain Salman Khan fans by delivering a one-of-a-kind film festival that will broadcast all his films. The reason behind the collaboration of NH Studios and Chingari is to deliver the best customer service to its customers through their social media application.

NH Studioz has a library of 1400 movies of famous actors including the Bollywood actor Salman Khan. This will give an opportunity to Chingari consumers to watch the actors blockbusters and most famous movies along with others. Sumit Ghosh who is the Chief Executive Officer & Co-founder of Chingari stated that for Chingari, the collaboration with NH Studioz is important for getting them closer to the users and making them more user-friendly.

In India, many people are still attached to watching movies and like to revisit classic movies. He added that they believe that it would have a huge impact on millions of users whether they make an upgrade or additions to the app. He said that this would also strengthen their customer relationships and establish a strong bond with their customers. For the hero who fights for his country, his love, and his family in the films, Chingari celebrates his birthday and his work.

The ‘Chingari Multiplex’ will screen a free pack of Salman Khan’s all-time blockbusters like “Dil Tera Aashiqui”, “Chori Chori Chupke Chupke”, “Biwi Chingari Ho to Aisi”, “Dushman Duniya Ka”, “Nishchay”, and more on his birthday. Deepak Salvi who is the COO & Co-founder of Chingari stated that not only at the box office but even on television, Salman Khan’s movies are among the most-watched movies. He added that broadcasting Salman’s hit movies on Chingari Multiplex is their way to celebrate his birthday with their viewers and the actor’s fans. They are also delighted to collaborate with NH Studios which is one of the oldest and famous companies in the Indian film industry.

Passionate in Marketing - January 24, 2022
0
Moj seeks out the best chefs in each state with the opportunity to showcase their talent to celebrity chefs – Sanjeev Kapoor...