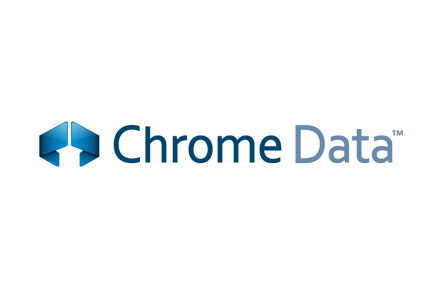 Chrome Data Analytics and Media, the media advisory and Consultancy Company announced a new media analytics tool last week. This new tool that has been launched is designed to mine the television consumption pattern in the hinterlands of the country. Chrome Rural Track, the new tool is capable of mapping 12 million households across 1,05,000 villages. This will be done in four phases depending on the population density.

Pankaj Krishna, the Founder and Chief Executive of Chrome DM stated that the Chrome Rural Track will cover these 1,05,000 villages within November this year. He stated that the monthly tracking is targeted to assist the marketers to strategize campaigns and programs for the rural markets.

The size as well as social-cultural difficulty of the rural landscape necessitates tracking at this scale. Apart from forming 69 percent of the overall population, the rural Indian is the unmapped region across segment. The viewership preferences, consumption patterns and purchasing power of the rural region are different from that of the urban regions, stated the executive.

As per the primary findings of this Chrome Rural Track tool, there is a major different in the percent of cable, DTH and terrestrial models among the different states. Almost 99.1 percent of the villagers in Kerala watch television via cable, 62.4 percent in Uttar Pradesh and Bihar villages use DTH to watch the television.

This data obtained by Chrome Rural Track across 1,05,000 villages is going to be vital data source for the advertisers as well as agencies.