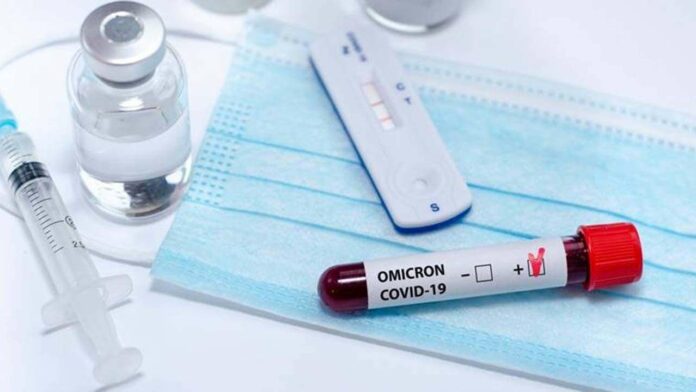 Cipla Limited on Tuesday announced the sale of the ‘RT-Direct’ multiplex COVID-19 RT-PCR Test kit in India, in partnership with Genes2Me Pvt. Ltd. Cipla is a global pharmaceutical company with its major operations in India, South Africa, North America, and key regulatory and emerging markets. The drug company reported a 2.6% decrease in total combined revenue to Rs 729 crore in Q3 FY22 from Rs 748 crore posted in Q3 FY21. Total operating income grew by 6% year on year to reach Rs 5,479 crore in Q3 FY22 over Q3 FY21.

According to a press release from the company, Cipla is now expanding its testing offering to deliver more advanced and innovative products. Cipla will be responsible for the distribution of RT Direct kits in India and has already begun supplying them.

The company also announced that the kit has been approved by the Indian Medical Research Council (ICMR). It is similar to the ‘standard gold RT-PCR method’ which incorporates three genetically targeted genes SARS-COV-2 and IC, which are more advanced than other genes targeted at 1 or 2.

This greatly enhances the sensitivity of RTPCR tests,” said Cipla in a statement. There is no need for a process to extract RNA from the RT-Direct test protocol and this makes it faster and helps to deliver results in just 45 minutes. In addition, it will also increase the output of any test lab by three times compared to the standard RT-PCR testing time which is 120-150 minutes, the company said.

Considered among the most widely distributed generic players in the United States, Cipla is ranked third in the Indian pharmacy (IQVIA MAT Mar’22), and third in the South African private pharma market (IQVIA MAT Mar’22). Cipla is known for introducing triple anti-retroviral treatment for HIV / AIDS costing less than a dollar a day in Africa in 2001.

This kit is certified by the accredited Institution of the Indian Medical Research Council (ICMR). It is based on the ‘common gold standard of RT-PCR which combines three genes directly targeted at SARS-COV-2 and IC, which are significantly more advanced than the other with 1 or 2 target genes. This leads to higher sensitivity of the RT-PCR tests.

Author - May 16, 2022
0
The Holcim Group, officially known as Holcim Limited (previously known as LafargeHolcim), is a Swiss global construction materials firm. It operates in...