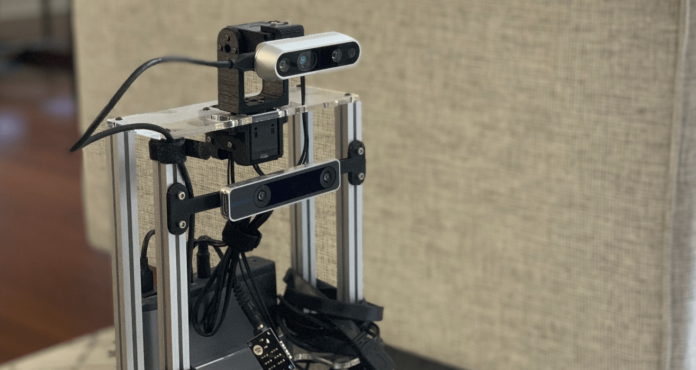 It’s already industry 4.0, this industrial revolution is completely changing the way how goods used to be produced, how organizations work, etc. The next decade is expected to see a rise in robots replacing most works of humans. There might be more robots than humans and even fewer jobs for humans. The efficiency of these robots is very important and most of our researchers are focused on creating the most efficient robot. In a recent AI research CMU and Facebook joined hands together to use machine learning to teach robots to navigate by recognizing objects.

Carnegie Mellon University (CMU) is a research university offering world-class programs in the field of arts, science, etc, and while Facebook Artificial Intelligence Research (FAIR) is also into research and tries to develop systems with human-level intelligence. This new research contribution by this team is an innovation in the field of robotic navigation. This navigation system is called SemExp navigation system. It is also called Goal-Oriented Semantic Exploration.

This SemExp uses machine learning techniques to teach robots to recognize a specific object. CMU on its further explanation said that if a robot is moving from point A to B, using this navigation technique the robot will be able to recognize that point A is a table in the living room and point B is a refrigerator in the kitchen. The robot will also be trained to tell the difference between a kitchen table and an end table. This is the ‘common sense’ idea behind this technology.

Chaplot a Ph.D. student at CMU explained that using this “common sense’ idea the new navigation system will tell the robot to go to the kitchen if the robot is looking for a refrigerator. This is strategic thinking by the machine. While in a classical navigation system it shows the robots a map with a lot of objectives. The robots will eventually reach the end location but the route will be circuitous and even take more time.

This new navigation technique by CMU and Facebook will at the end benefit the users, by just telling robots to pick something from another room the robot will be able to correctly identify and bring the objects within a small time.

Passionate in Marketing - May 20, 2022
0
National, 20 May 2022: Shell, the world leader in finished lubricants, recently showcased its complete range of digital and fluid reliability solutions...