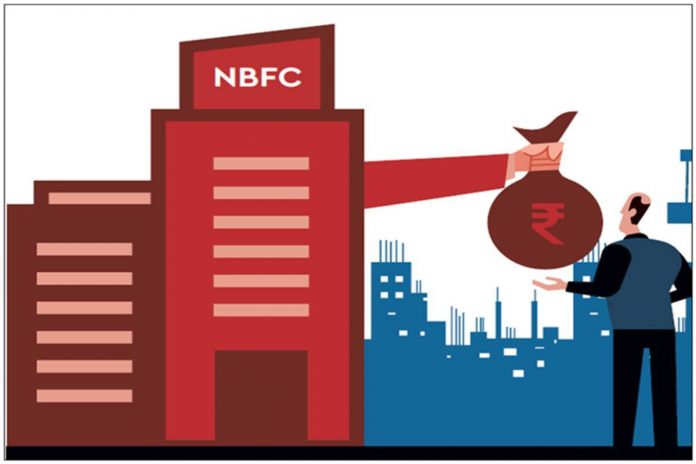 After the lifting of the moratorium by August 31, many NBFCs like Cholamandalam Investment and Finance, Shriram Transport Finance, Shriram City Union Finance have done well in the collection front. Of the total Chola’s moratorium, the percentage of customers who paid at least one installment is about 95% and about 5 % of the moratorium accounts have not paid even a single EMI for the past 7 months. The analyst mentioned that the number has a notable increase to the 50% a quarter ago. Motilal Oswal, in an analysis on Chola, said that in September, the ability of the collection of the company was 87% and, in October this would increase to 105%.

Shriram Transport Finance (an organized player in the financing of pre-owned trucks) has increased its ability to collect to 95% in September. According to the analysis conducted by Motilal Oswal, Shriram Transport Finance could collect from 52% of borrowers in June, and then it notably improved to 78 percent of borrowers in August as compared to June. The collections in September 2020 were at 95% of demand. During the time of moratorium, the consumers who had not paid even a single instalment was only 5%. A few customers later paid in September and October, it said.

The Non-Banking Finance Companies or NBFCs undergo steady growth with the slightest occurrence of delinquencies if the credit flow doesn’t stop. However, the collection efficiency of Non-Banking Finance Companies are improving and growth is visible across product segments. The collection efficiency of non-banking finance companies has improved between April and August. In an analysis, Credit Suisse on Chola said with provision coverage ratio 26% on potential stressed loans and increasing collections views, the management believes current provision buffers are sufficient and might consider reversing some of the excess from last quarter of FY21.

Portfolio rebalancing and why one needs to rebalance?

Four tips in stock-investing for beginners

The Hinglish element in Advertising

“Make the most” opportunity for homebuyers, low interest rates