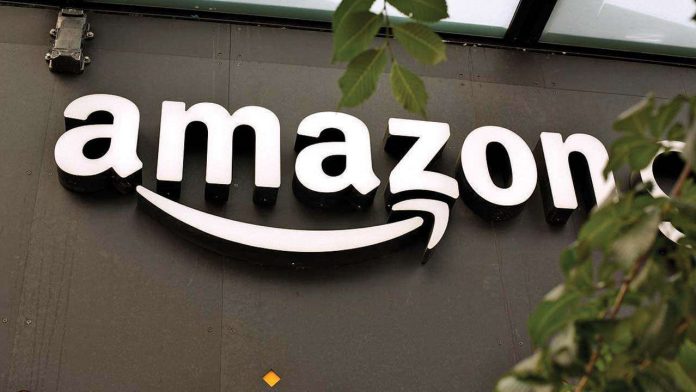 Amazon, the world’s largest e-commerce company, said on Friday that it is committed to working with government agencies and partners to develop a “conducive ecosystem” that will make it easier for Indian companies to start and grow their export operations.

More than 70,000 companies in India are part of Amazon’s global selling network, which allows merchants to attract consumers all over the world, according to Amazon Vice President (International Marketplaces and Retail) Eric Broussard.

“…thousands of our Indian sellers played a critical role in helping customers around the world during the pandemic… The adoption of technology has accelerated in this new world. At the Amazon Smbhav Summit, he said, “There has been a systemic change in online shopping conduct.”

He noted that more consumers are now shopping online, a development that can be seen in the United States, Europe, India, and other parts of the world.

“As we emerge from this unprecedented pandemic, the cross-border e-commerce industry will usher in a new age of growth opportunities through digitization and technological innovation,” says the study. Businesses should use this time to focus on and reshape long-term growth plans, according to Broussard. He went on to say that Amazon Global Selling would continue to make exporting faster, quicker, and more affordable to companies of all sizes.

He gave the example of global sale events like Black Friday and Cyber Monday, where Indian companies on Amazon Global Selling saw a 50% year-over-year increase in sales.

“The government’s numerous initiatives to improve manufacturing, foster entrepreneurship, and encourage digital enablement are critical in assisting the growth of global businesses. This positions India well to grow further and create global Indian brands, according to Broussard.

According to the top executive, Indian exporters can list their goods on Amazon’s 17 foreign marketplaces/websites and gain access to 150 million paying Prime members and over 300 million buyers in 200 countries and territories around the world through Amazon Global Selling.

Amazon announced earlier this month that more than 2.5 lakh new sellers have joined Amazon since the announcement and that its Global Selling program has allowed more than USD 3 billion in exports.

Amazon will form alliances with local trade groups and collaborate with small businesses to increase exports of key products such as tea, spices, and honey.

admin - May 1, 2021
0
By Sameer Makani, Managing Director and Co-Founder, Makani Creatives The internet is advancing, propelling the digital world towards a...