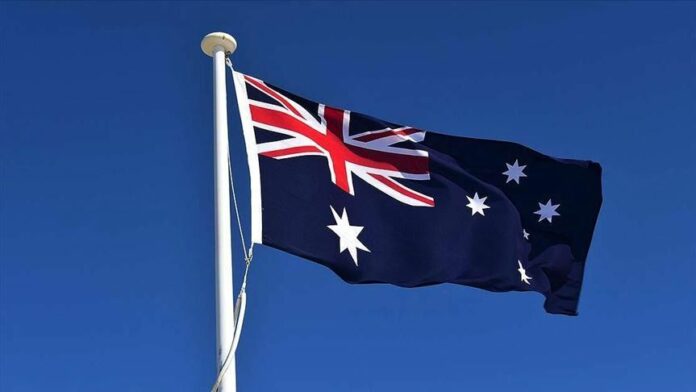 At the beginning of 2021 where all were eyeing to get rid of the covid-19 pandemic, the second wife in the world, and the disaster continued to be hurt the economy.

In the recent words by Central Bank of Australia mentioned detecting covid-19 pandemic has taken the global inflation upwards.

The first wave in 2020 and the second wave in 2021 have hit several countries and their economies very badly. Even after trying everything the countries feel to control the pandemic and suffered a lot through the economic crisis, inflation, and many other things.

We all can right now see how the inflation near us is taking place and growing consistently. Compared to the prices in previous years of any and every commodity has gone up at a brisk pace and a high rate.

This inflation near us has not only remained for a single City, State, or country. This has taken place globally and bothered all the countries and their economists.

The Australians are still being the luckiest ones in this inflation. Cheap electricity prices and heavy labor supply have kept the Australian economy under control concerning inflation.

In an online webinar, Philip lowe said price and inflation have not hit Australia as much as they did to the US and UK where the rate of inflation is around 2.1 % this year at the end of the second quarter.

Strong demand for goods and hitting the productivity has resulted in inflation going up.

In Australia, the Jobkeeper program has maintained the link between employers and employees. Higher labor supply keeping the wage rate down in Australia, Lowe added.

Electricity prices have served in other countries due to their continuous need and license applications and lack of efficient management system. Australia after the de facto ban and even before the defective and has enough coal and other resources to meet their energy requirement to the full.

Has helped Australian people and entrepreneurs to keep their costs in control and eventually the inflation.

In all the possible ways Australia has controlled its inflation way better than other countries in the world.