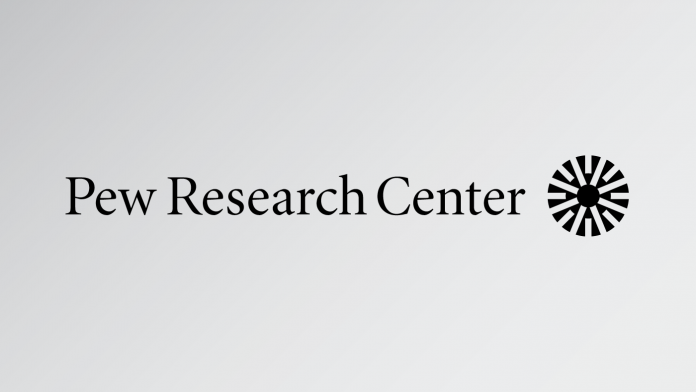 As Americans identify a huge number of national problems, the  majority actors are from government and business, as they are doing very little to reduce the effects of climate change.

They have a broad range of policy approaches that would help address climate change, namely, developing infrastructure for electric vehicles, moving toward renewable energy sources, increasing taxes and restrictions on carbon emissions.

Although, most Americans favor using a combination of energy sources to meet the country’s needs – including renewables as well such as oil, coal, and natural gas.

Younger activists are often up for the climate debate, such as those of Greta Thunberg and the Sunrise Movement – a youth-led political organization urging attention to climate change.

Younger Americans – Millennials and adults in Generation Z – stand out in a new Pew Research Center survey particularly for their high levels of engagement with the issue of climate change.

Gen Zers and Millennials are speaking more about the need for action on climate change as compared to older adults, and they are doing more to get involved with the issue by performing activities such as volunteering and also attending rallies and protests.

While many adults are engaging in political engagement such as voting, 32% of Gen Zers and 28% of Millennials have at least done one of these (donating money, contacting an elected official, volunteering, or attending a rally) to help address climate change last year, compared with smaller shares of Gen X (23%) and Baby Boomer and older adults (21%).

The survey indicates that, when asked about engaging with climate change content online, Gen Z are more likely to express anxiety about the future. nearly seven-in-ten Gen Zers (69%) social media users say they felt anxious about the future every time they saw content about addressing climate change.

Majorities of “the climate change” social media users report feeling angry that not enough is being done when it comes to online climate change content, but a large number also say they feel motivated to learn more about reducing the effects of climate change.

The all-new national survey by Pew Research Center, conducted from April 20 to 29 among 13,749 U.S. adults, including Gen Z adults, found that a majority of Americans (64%) say attempt to reduce the effects of climate change need to be prioritized today, even if it means fewer resources for addressing other important problems; while (34%) Americans say climate change should be given less priority, given other important problems faced by Americans today.

74% of Americans want power companies to increase their use of renewable energy sources to reduce carbon emissions.

A smaller majority (62%)  backs  federal spending to build a network of electric vehicle charging stations across the country and supports raising corporate taxes to pay for more energy-efficient buildings and improved roads.

Author - November 30, 2021
0
It’s very tough to maintain a healthy relationship but one such relation can make your living positive and productive. So here’s Bumble...