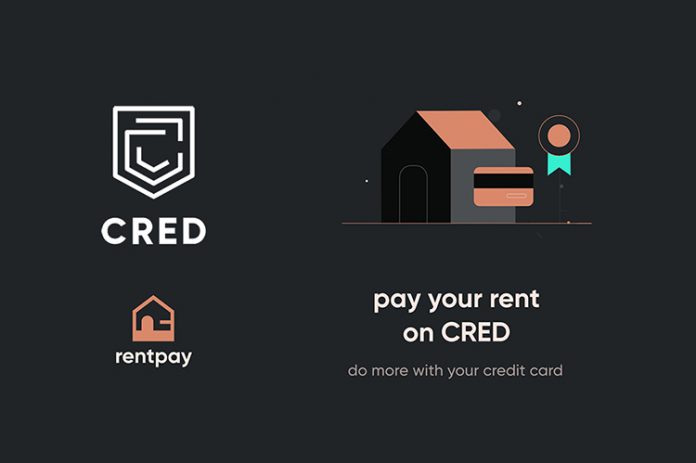 Cred, a credit card repayment platform, announced a new $215 million funding round led by new investor Falcon Edge Capital and existing backer Coatue Management on Tuesday. With this investment, which values the company at $2.2 billion, Kunal Shah’s fintech firm joins the unicorn club. Cred’s post-money valuation was $806 million in January after it raised $81 million from a group of investors.

Existing investors DST Global, RTP Global, Tiger Global, Greenoaks Capital, Dragoneer Investment Group, and Sofina joined the latest funding round, which is part of the company’s series D financing round. Insight Partners, a new investor, has been added to the firm’s capitalization table. Over $400 million has been invested in the company by investors.

Over the last 2.5 years, the company has grown rapidly, now accounting for 35% of premium credit card holders and processing 22% of all credit card payments in India every month. As the credit card category in India continues to grow rapidly, the opportunity exists to imagine new use-cases, empower Cred members to use credit responsibly and reward them for good financial behaviour, according to founder Kunal Shah in an internal email to employees.

Cred also stated that it will provide its team with another ESOP buyback opportunity with a total value of $5 million. “While most of you were eager to retain your stock options during the series C, we are committed to a culture of creating wealth for stakeholders and are thus offering you another ESOP buyback opportunity,” Shah wrote in an email.

The Bengaluru-based company’s losses increased to Rs 360.31 crore in the fiscal year ended March 31, 2020, up from Rs 60.86 crore in FY19. In FY20, revenue from operations was just Rs 52 lakh. Cred, which was founded in 2018, claims to have over 5.9 million members. The firm, which is a members-only credit card bill payment platform, rewards its members for paying their credit card bills on time.

Cred is the second Indian start-up to achieve unicorn status this week. Meesho, a Facebook-backed social commerce start-up, became a unicorn after investors led by SoftBank invested $300 million in the company.

Passionate in Marketing - August 3, 2022
0
Bangalore, 3 August 2022: River, a Bangalore-based startup who are into electric two-wheelers, has announced an $11 million Series A fundraise led...

Media Monks aims to dominate APAC with the UnrealEngine