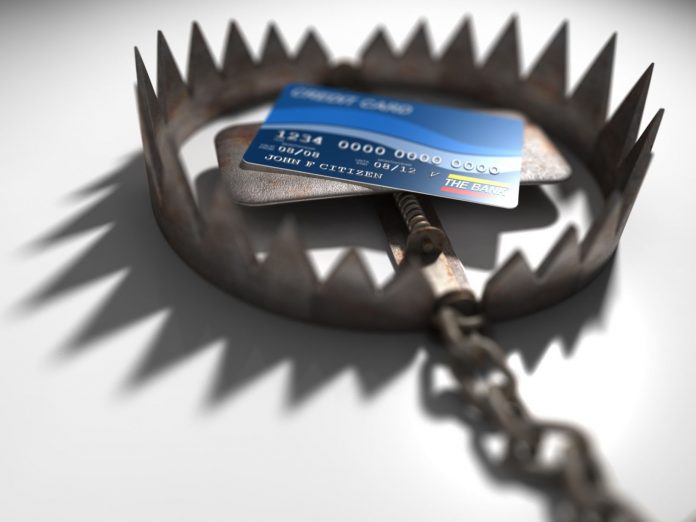 The success of making big-ticket spending during the festive season leads many to spend beyond their immediate repayment capacities. Those people having credit cards usually consider as the first option to finance their festive spending. The risk of falling into a credit card debt trap is due to the increased spending, especially for those lacking financial discipline or product awareness. Including these smart moves avoid falling into a credit card debt trap this festive season.

Non-payment of credit card dues by the due date can cost hefty finance charges of 30-49 % every year. Any failure in repaying the Minimum Amount Due (MAD) on the credit card bill would add late payment charges of up to ₹1,300 per billing cycle, depending on the bill amount and the issuer. Furthermore, it can also impact the credit score and, thereby, reduce the future loan and credit card eligibility. Not clearing the bill amount results in the canceling of the interest-free period on new credit card transactions until the full outstanding bill is repaid. Hence, people must always factor in the repayment capacity within the next due date before making credit card spends.

People who fail to clear their bill amount on time should convert their entire outstanding dues or its part into EMIs. Cardholders can also convert big-ticket spends beyond a threshold limit as provided by the card issuers into EMIs and the interest rate of such conversions can vary widely, the tenure and credit profile of the cardholder, it would be considerably lower than the finance charges collected on unpaid credit card dues based on the card issuer. Thus, converting outstanding balances into EMIs can lead to a huge reduction in the interest cost. Choose EMI tenures according to the repayment capacity, as the repayment tenure for such EMIs can range somewhat between 3-60 months. By doing this allowing person to comfortably repay in smaller tranches without altering the liquidity and credit score.

Due to the COVID-19 related restrictions, a huge section of consumers witnessed income and liquidity disruptions, forcing consumers to opt for a moratorium on their credit card dues. As the credit card dues continued to incur high finance charges during the moratorium, most of those that availed the moratorium has a bigger credit card debt at present. The major aim of such cardholders is to repay their outstanding due as much as possible and reduce the compounding of their debt. Those who can’t repay their entire unpaid dues need to contact their card issuers to either change the dues into EMIs or to avail the restructuring facility offered to them. By the restoration of cash flows and providing income for people during pre-COVID, they should try and prepay those restructured facilities as per their liquidity and priorities to reduce their overall interest cost.

Passionate In Marketing - November 25, 2020
0
The festive season is over so is the season for buying gold but, the utility value of gold makes the yellow metal more attractive....

The growth of micro-influencer marketing