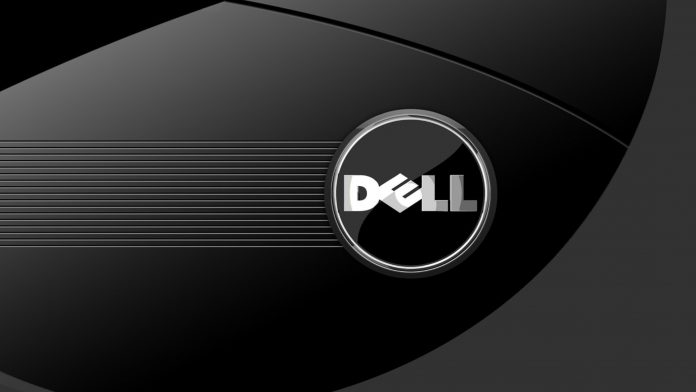 Electronic brands Dell has emerged as India’s most desired brand based on the report TRA 2021. Previous year it’s in sixth position beating Samsung Mobile phones which is the four-time lead highest position. Now dell has climbed up to five ranks.

Mi is that the most desirable second leading brand in India, gaining ten ranks from the report. And, LG has stopped manufacturing its mobile phones, but as a television brand it had been ranked third, and Samsung televisions within the fourth rank.

Of the report, there are 1000 brands listed within the report through research conducted among the 2000 consumer influencers from 16 cities, and in that, top 50 brands are Indian brands and, 9 are the US, and eight are South Korea, and seven are Chinese brands. Among the top 50, 29 categories showing various consumer choices, and mobile phones are the foremost desired category, and therefore the 4 brands are television and laptops.

Based on the 2020 report, Oppo made a formidable gain of 27 ranks over the previous year to occupy the sixth position and LG refrigerators gain 22 ranks.

In the current report, Samsung Mobile phones fell by 7 ranks over by MDB 2020 to require the eighth rank. Sony Entertainment Television, the Hindi GEC, fell by 5 ranks to ninth despite growing and Vivo gained taking tenth place in the current report.

Over the highest 1000, the Categories which added a significant brand count are, stationery up by 83%, healthcare up by 42%, manufacturing up by 40%, and gadgetry up 21%. Categories that are reduced within the brand count are apparel down by 38%, retail down 33%, and BFSI down 21%.

Other significant categories during this TRA’s report include ICICI Bank routing eight other brands to guide Private Banks, LG leading two more categories of Washing Machines and Refrigerators, BMW beating its two German rivals to steer Four-Wheeler (Luxury), and a few others.

Covid-19 related brands feature within the Most Desired list with six Covid vaccines listed and Covaxin leading this group. TRA’s Most Desired Brands report is predicated on the company’s Brand Desire Matrix which measures consumers’ on 12 Brand Behaviours of a brand.

Passionate in Marketing - September 15, 2021
0
·  Launches country’s first most innovative, technologically advanced, inclusive, and engaging flagship store in the heart of the capital - CP