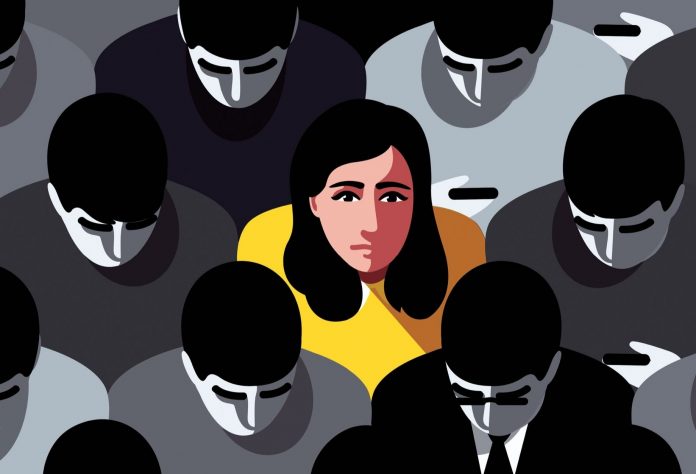 ​​ It is a well know and common fact that women face various kinds of gender discrimination right from their childhood to their old age, there are no barriers when it comes to discriminating against women in many phases of life. Especially in India, a place where goddesses like Lakshmi, Saraswathi, Durga are worshipped on one hand and on the other hand women are harassed and violated. Such a Hypocrisy!!!

A survey called ‘I lead’ has been launched by the women’s India Chamber of Commerce along and Industry’s (WICCI) public relations and digital marketing council along and Indian Institute of Management, Kozhikode (IIMK).

The study encapsulates the experiences and challenges that the women collective faces to reach leadership positions in the field of communications. It also proposes the progress made by organisations so far and puts down frameworks to aid them to progress towards more of a gender-inclusive workplace.

The survey came out in early 2021, for which responses from over 1000 female communication professionals across digital communications, public relations, content writing, corporate affairs, journalism, advertising, and corporate communications were recorded.

According to the report, about less than 42% of women believe that equal pay for equal work is not given. While 68% believed that their firms did not have a formal mentoring program for ambitions and aspiring women leaders, while 53% of them said that they don’t have any clear career growth plan for women who join post-maternity leave or after critical care breaks.

Deep-rooted sexism, gender discrimination, workplace bias, training support, limited mentoring and lopsided HR policies, have little ability to eliminate gender discrimination, according to the report. The survey also captured the progress made by companies in recent years for ensuring an inclusive environment, which is a great thing.

More than 63% agreed to receive upskilling opportunities, whereas about 74% of the women said that their organisations encourage them to speak against workplace harassment and discrimination. ‘I Lead’ survey endorses and recommends a framework called OTS, to address three main cracks identified as skillset, policy and mindset level are:

Passionate in Marketing - January 25, 2022
0
A South Asian country, India is officially known as the Republic of India. It is the world's second-most populous country, the biggest...