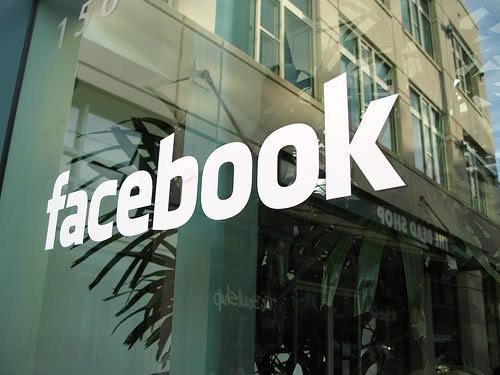 Facebook’s entry into Dubai, the shopping capital of the Middle East, is sure to boost digital advertising in the region. According to research analysts, of the  900 Mn Active Facebook users today, the number of active users in ME andAfrica have grown significantly by  more than 50 percent over the last one year*. This throws open a huge market in digital ad revenues for the social networking giant to tap. And now with the new office opening in Dubai at the end of May, the local presence will definitely aid in accomplishing the objective.

With no surprises, advertising contributes a whopping 85% to the social networking giant’s revenue.  Payments and other charges form the rest. Market forecasters estimate the company to make up to $ 6.72 billion from ad revenues in 2013. It will further rise to $ 7.64 billion in 2014. Some more stats that favour Facebook – worldwide ad spending on the site is expected to be up by 42 percent from last year, reaching around $ 5.06 billion.

Now, shifting our focus from digital presence to physical presence – of the 30 offices it has across the globe, the Dubai office is set to be the first in the Arab world. Earlier, the company had joined hands with Connect Ads; a Cairo based advertising company, to reach out to advertisers in the region.

Market researchers however claim that though corporate will make their presence felt on the site, they are unlikely to benefit on a large scale. They claim that Facebook will only look to penetrate more into the market and find revenue sources. But the plus point for the businesses will be the easy access and feedback from end users. Reports also indicate that Photo campaigns have a higher chance of success than other means.

Facebook penetration is growing fast in Middle East & Africa (increased from 9.9% in ending March , 2011 to 13.3% in March, 2012*).  At present, Egypt tops with 11 million Facebook users in the region. But hold your socks, this is only 13 percent of the total population! With Arabic being the fastest growing language on the site, its popularity is set to increase. And now being present locally, social media marketing is sure to grow in the Middle East. 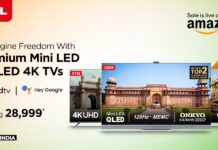