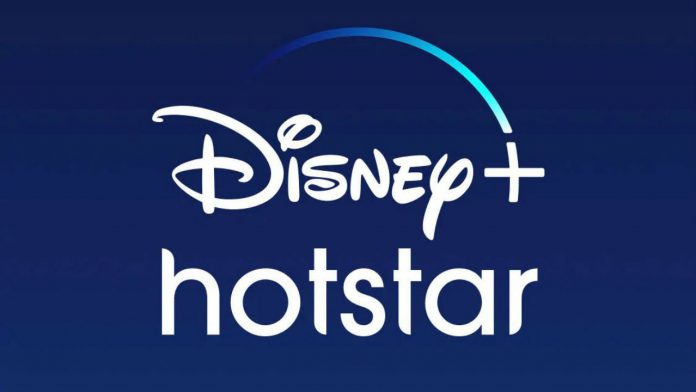 This OTT platform’s subscription has increased by 3x in the same year. 8 million in April 2020 and 25 million by the end of 2020. According to India Omdia’s owned by London: as per the Omdia’s Consumer Research Highlights’ report issued, Disney + Hotstar takeover the subscription VOD market with a 41% share. The primary reason behind the 3x subscription made in the year is the Indian Premier League(IPL).

The following contribution made with Disney + Hotstar, Eros Now has made 24%, while Amazon Prime Video(9%) and Netflix(7%), ZEE5 and ALTBalaji the pair of these two had a 4% share, SonyLIV has a 3% share. Apple TV+, YuppTV, and Voot  Select had the same as a 1% market share.

There has been a great advantage of the impact of the COVID-19 pandemic for the Indian SVOD market with OTT video subscriptions accomplishing nearly 62 million at the end of 2020, which is an increase of 2x from the end of 2019.

The report said, the Eros Now’s subscription expansion could mainly be allocated on a large-scale network of local partnerships with telcos like- Idea Cellular, Reliance Jio, and BSNL and pay-TV operators involving Airtel Xstrream and Tata Sky Binge+

Talking about Netflix, also its subscription base expands in the comparison of 2019. In 2019, it was constituted with 2.4 million subscribers and now it becomes 4.4 million. Only Netflix and Disney + Hotstar contains 50% of all SVOD subscribers in India in 2020.

As the report said, $840 million was invested in Indian content production between 2017 and 2019 after that 2020 is being entirely the worst year because of the pandemic. The survey data of Omdia’s disclose the main three features of service which they serve to the people. The first one is ‘want to watch a specific program or series”(31%), secondly, “range of content”(30%) and the last one is “watch original content by provider” (29%).