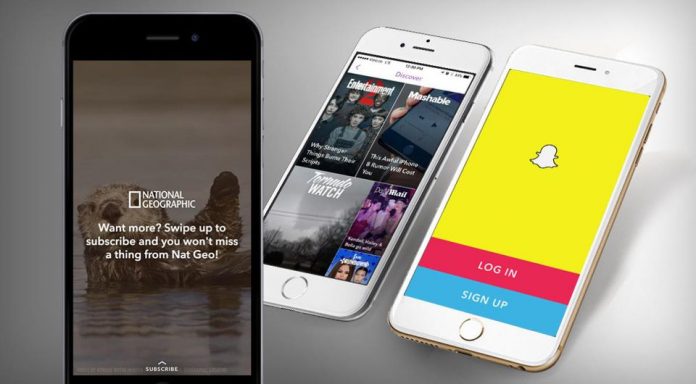 Snap chat has declared plans to open a creator Market place and alludes us to connect creators on the platform with advertisers at the IAB new fronts on Wednesday. Recently, there was a select group of AR creators, which is exclusively for advertisers this year. This marketplace is growing more than they expected in early 2022 and had included all of the snap creators.

Thereafter, this new video content and ad offerings from both the snaps and Twitter also persuade us to connect marketers, to increase their video-first audience on this platform.  More than 400 million people have seen this show on Snapchat last year, which includes over 90 percent of the US. Gen Z population. However, Twitter had witnessed a 34 percent increase in their viewers.

Later, Snap chat and Twitter has joined the list of platforms, and that had supported their content, and add offerings to invest in consumer’s increased interaction in social media and online video. This has become a popular trend during these unprecedented times. Mew front related developments consist of the ramp-up of ad-supported video on demand, YouTube’s focus on content curation, and also their significant increase in Amazon’s OTT reach. This could provoke add buyers, which includes 60 percent of Snapchat’s 18-plus audience.

Whereas Twitter has expanded video partnerships and pre-roll offerings, and this could support advertisers to associate with young consumers. Twitter had introduced video programming with publishers Billboard, Genius, Refinery29, Taste made, and sports organizations such as MLB, NHL, WNBA, Riot Games, NBC Olympics, and NBCUniversal news. This could aid them to double down their entertainment, sports, news content, and could promote twitter engagement.

Lionsgate Play to telecast its finest collection of novel based movies

Swapna D Rajan - June 14, 2021
0
A well-composed book does wonders to one's imagination to get right into the characters. Books and movies always had a symbiotic relationship...

Yes, meme marketing is an art

How communication and marketing in Real Estate experienced transformation