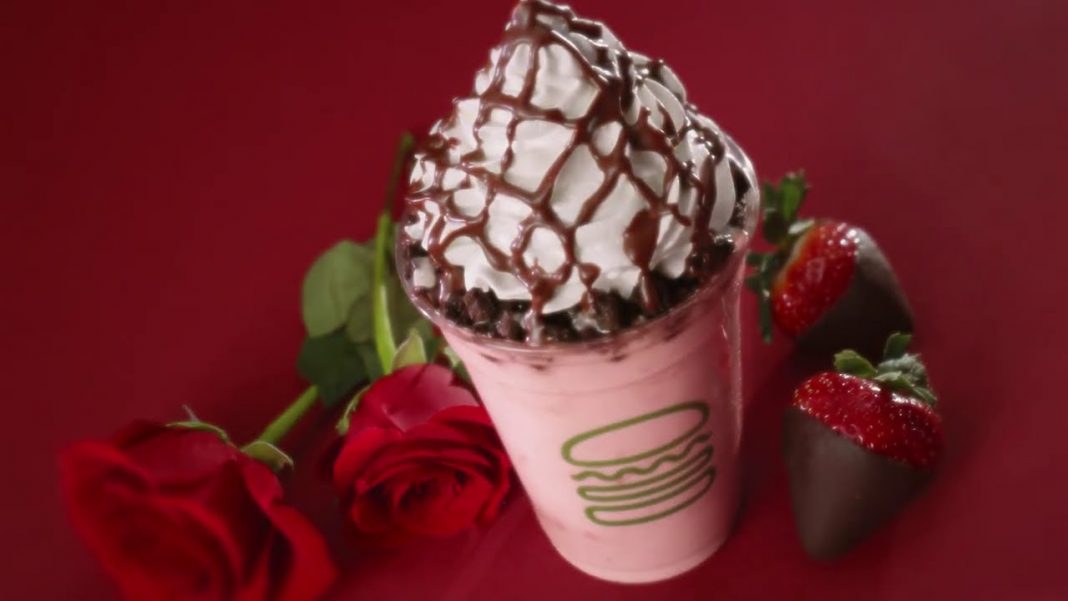 As couples celebrate the first Valentine’s Day of the COVID-19 pandemic period, DoorDash and Shake Shack are pooling their capital for a nostalgia-themed campaign. Millions of people are ignoring restaurants and bars, many of which, due to local constraints, operate at limited capacity, making Valentine’s Day a homebound occasion for many couples. DoorDash and Shake Shack focus on helping people celebrate a romantic evening with food delivered to their homes by sponsoring a live-streamed concert with Boyz II Men and providing special menu items and branded swag.

Before the pandemic, nostalgic-themed campaigns were common, but the health crisis assisted to solidify their popularity as many consumers turned to familiar brands to seek the level of comfort of the past. Shake Shack and DoorDash are relatively young brands, but that does not prevent them from creating a campaign that stimulates nostalgia among many older consumers, or from creating new experiences tailored to a younger generation’s choices. By hosting a concert with Boyz II Men on Twitch and Facebook Live, companies can reach a wide range of consumers.

In its push to broaden nationwide, DoorDash has become a bigger advertiser, and its media funding is likely to expand after the company raised $3.37 billion in an initial public offering late last year. Outside of food delivery, the company is also diversifying to provide services to a wide range of companies, including local businesses that do not have the financial resources to employ full-time delivery drivers. This month, with its first Super Bowl ad, DoorDash promoted those services, the centrepiece of a splashy campaign starring “Sesame Street.” actor Daveed Diggs and muppets. To support its development, DoorDash is concerned with maintaining a strong media presence and partnering with other brands such as Shake Shack on future promotions.

Select Shake Shack locations in New York and Philadelphia, the hometown of Boyz II Men, will offer free Love Delivered kits to customers who purchase via the DoorDash app or website on Feb. 11, as consumers celebrate the first Valentine’s Day of the pandemic. As per the announcement, the kit includes swags such as a “Berryz II Men” perfumed candle and a Boyz II Men concert T-shirt and lanyard.