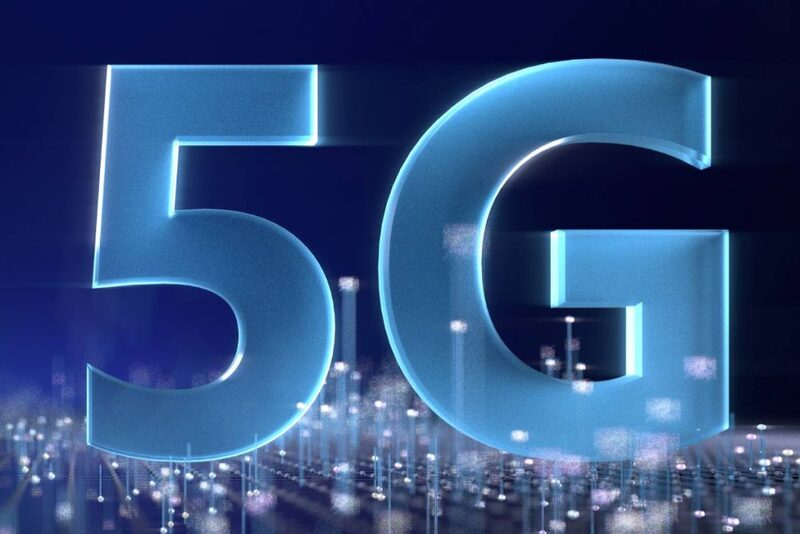 In a major move which will aid faster 5G rollout, the telecom department amended right of way rules where cap has been fixed for deploying telecom infrastructure while a central government portal GatiShakti Sanchar will provide approvals required by any department or state government.

Mint first reported policy changes in its communications department in April to streamline submissions and approvals. Changes were made to the right-of-way rules published in 2016.

Under the amendment, caps were set at Rs 1,000 per km for fiber optic cables, Rs 300 per year for urban areas, Rs 150 per year for street furniture in rural areas, and Rs 1,000 per mast for installation of small cell poles. rice field. The department also introduced the 5G RoW application form on the GatiShakti Sanchar Portal, which offers a standard mechanism for all parties involved in the deployment of mobile towers and fibre, including local bodies, service providers, and central land-owning organizations like the railways and the defence.

Communications Minister Ashwini Vaishnau said the change will allow for the rapid launch of 5G services in India, which is expected to be rolled out by October. “5G will require more towers, masts, fibers, and bandwidth, which will force the telecom industry to adopt more telecom infrastructure. We plan to expand rapidly to suburbs and rural areas.”

The industry applauded the move, saying clarity for all involved meant great relief for shipping companies. COAI Executive Director SP Kochhar said: Access to existing infrastructure, provision of new infrastructure and the high costs associated with it have been major challenges that the telecommunications industry has had to face many times, but are now being mitigated.”

He said that with 5G, India will need more towers and RoW rules will help include provisions on small cell deployments, ensuring consistent implementation of RoW rules across states, federal territories, and local bodies. added that it would help This will further shorten the time needed for small cell clearance to 15 to 30 days, and the tiny cell will not need SACFA approval, he claimed.

According to TR Dua, director general of the Digital Infrastructure Providers Association, “these reforms in place right now would go a long way in developing critical infrastructure to accommodate to impending 5G rollouts in the country.”