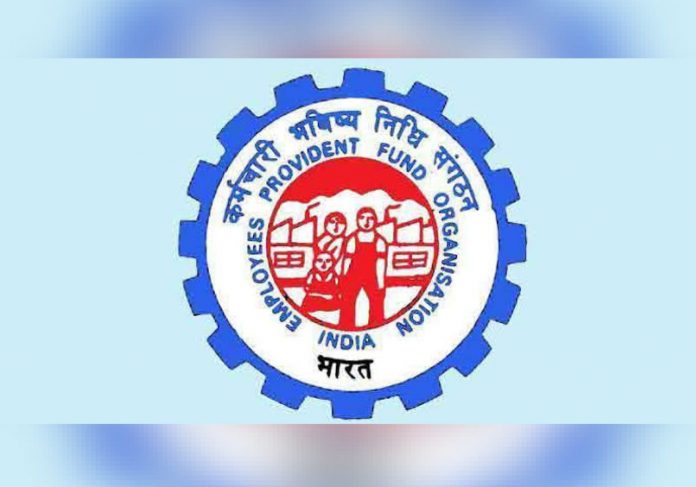 Even after the second wave of COVID-19 hit the country terribly in April, the Employees Provident Fund Organisation (EPFO) saw total addition of 12.76 lakh subscribers in the month, which was 13.7 % higher than the addition from the previous month.

The retirement fund body showed that during April, the number of exits reduced by 87,821, and cases of re-joining subscribers increased by 92,864 as compared to March 2021 according to the data released. The EPFO subscription numbers are often revised and a clearer picture of a period emerges after such changes.

An official statement by EPFO said that out of 12.76 lakh net subscribers added, approximately 6.89 lakh new members, have come into the social security coverage of EPFO for the first time.

upon changing their jobs within the establishments covered by EPFO, around 5.86 lakh subscribers exited and then re-joined EPFO in April and choose to retain membership through a transfer of funds rather than opting for final settlement, it also said.

The members of the 18-25 age group, usually first-timers in the job market, have contributed around 43.35% of total net subscriber additions in April 2021.

State-wise comparison of payroll figures shows that establishments registered with the states of Maharashtra, Gujarat, Haryana, Karnataka, and Tamil Nadu were at the forefront by adding a total of 7.58 lakh subscribers during the month, which is approximately 59.41% of total net payroll addition across all age groups.

An increasing trend in net female subscribers is observed where around 2.81 lakh enrolments were added during April 2021 compared to 2.42 lakh additions during March 2021. In addition to this, the number of female subscribers who have come under the umbrella of EPFO for the first time has also increased to 1.90 lakh in April 2021 from 1.84 lakh in March 2021.

The payroll data is provisional since the data generation is a continuous process of updating employee records. EPFO has been releasing payroll data covering the period since April 2018.

Passionate in Marketing - August 11, 2022
0
Winners will get an opportunity to witness the exhilarating Independence Day parade at Wagah border and celebrate the momentous occasion by tying...