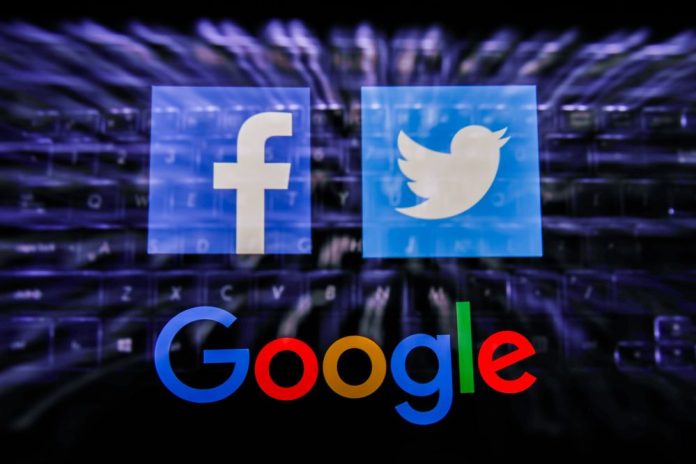 Twitter, Google, and Facebook appoint nodal officers to follow India’s new Information Technology (IT) rules, so they can see a surge in their domestic tax bills from this year, said people with knowledge of the matter.

Top digital companies do not have the presence or Permanent Establishment (PE) in India and hence do not pay domestic taxes on their full income. The Government of India introduced a levy equal to 6% on advertising revenue and 2% on digital transactions to capture the domestic income of these companies. Companies pay tax on a ‘cost-plus basis’ at around 8-10% of the total revenue similar to the outsourcing unit in India.

Which may change this year. Experts said the tax department can argue that appointing a nodal or compliance officer in India under the new rules implies that the company has a permanent establishment in India. And that they should pay proper taxes – at least 25% but possibly 42% on the entire income generated in the country.

In the last two weeks, digital giants have again reached out to their tax lawyers and advisers to seek a way around this. ET first wrote on March 15 that these companies are considering building structures to circumvent the tax impact. They were looking to outsource compliance tasks, but that has not been allowed.

“The government has specifically rejected this request. The client was told that the nodal officer has to be part of the US unit or a separate unit and that the function cannot be outsourced nor can they hire anyone on a temporary or consulting basis, the lawyer advised one of the three digital giants told ET.

Twitter declined to comment on questions related to possible tax implications. Google and Facebook did not answer questions. Tax experts said the requirement will lead to companies having permanent establishments in India.

“The appointment of a nodal officer can create a permanent establishment for these digital giants in India and paying a 6% equalization levy to pay a higher tax on the entire income has a huge tax effect. In addition, some of these companies are already suing the PE aspect in Indian courts, and may even have a major impact, said Girish Vanwari, founder of tax advisory firm Transaction Square.

Author - November 29, 2021
0
Not to be confused about the vulnerability assessment to identify weaknesses to the system's features and data, as well as strengths.