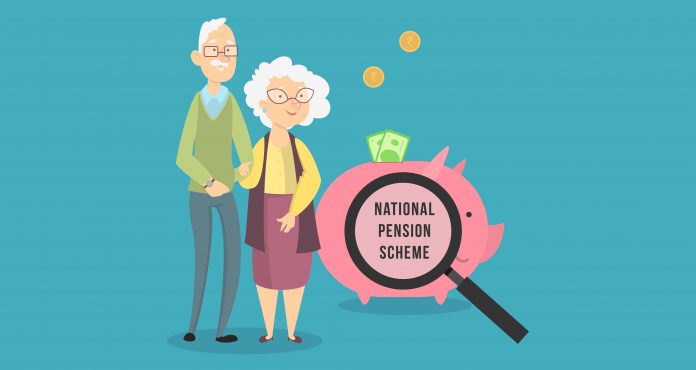 According to a Pension Fund Regulatory and Development Authority (PFRDA) notification, National Pension System (NPS) subscribers with a corpus of up to Rs 5 lakh will now be able to withdraw the entire amount upon exit, instead of investing 40% of the amount in low-yield annuities.

The pension regulator has also made the entry age into NPS from 65 to 70 and exit age from 70 to 75 for all citizen and corporate models. It also has permitted individuals to sell NPS products to widen retirement plan coverage.

For the subscribers who have joined NPS late in their lives, the full withdrawal facility will benefit a section of the government sector and private sector. Earlier it was allowed if a subscriber’s NPS corpus was up to Rs 2 lakh. The annuities give a return of 5-5.5%. If a subscriber invests 40% of his corpus of Rs 2.5 lakh, he will get a paltry `400-450/ month. According to the existing norms, a subscriber gets a 60% lump sum in cash, and a balance of 40% must be used to buy annuities at the time of exit from NPS.

The PFRDA has also permitted the engagement of individuals who are working as business correspondents or agents within their existing business structure to facilitate the distribution of pension schemes to promote and widen the NPS base.

The PFRDA notification said that: where the accumulated pension wealth in the Permanent Retirement Account of the subscriber is equal to or less than a sum of 5 lakh rupees, or as per limit specified by the Authority, the investor will have the option to withdraw the entire accumulated pension wealth without purchasing an annuity and after exercising this option, the right of such subscriber to receive any pension or any other amount under the NPS ,from the government or employer, shall extinguish.