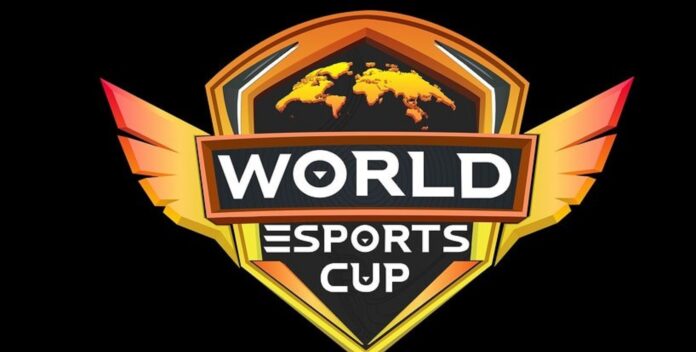 In the 2021 tournament, the top four teams after the thrilling matches from each country were selected into the Global Finals berth to clash for the champion position.

The India finals saw some nail-biting anticipatory moments in the clash between the country’s top esports teams. The team that made it into the finals from India are Arrow Esports, Total Gaming, Chemin Esports and Orangutan Elite. By the end of the high-voltage competition, they managed to earn a chance to represent the country on the international stage.

The semi-finals section was action-packed with the teams Team SoloMid, Aura Gaming, Stone Crushers, TG Tycoon, Desi gamers, Blackflag Army, Helping Gamers, and UG Empire posing strong competition to each other. Two-day live streaming of the tournament showed a record-breaking viewership of more than one million, as fans cheered for their favoured gamers.

Vishwalok Nath, Director, World Esports Cup, said that the three nations India, Pakistan and Nepal have sent some of their most promising gaming teams from across the countries, which contributed a chance for fans to watch the best and the most skilled warriors competing against each other.

“I congratulate each team who made it to the grand finale and I wish each of them the best of luck for the final showdown and also personally look forward to the epic battle of India vs Pakistan in this last leg,” Nath added.

The teams from the other two nations that made it to the Global Finals leg of WEC’21 are:

In the Indian final, the Team Arrow Esports leads the cavalry with the most points: 158 points, with the members Afzal Khalid, Sanchayan Das, Abdullah Khalid, Roshan Singh, Divyanshu Singh and Prableen Singh in the team.

The introductory tournament is sponsored by the smartphone company Infinix Smartphones. It has a ginormous prize pool of Rs.75 lakhs. The virtual tournament live is streamed through the youtube channel of India Today Gaming, and Facebook handles of Aaj Tak and India Today.

Fans across India, Nepal and Pakistan are eagerly waiting to watch the international finals, which will be streamed from January 10-14 on the channels.