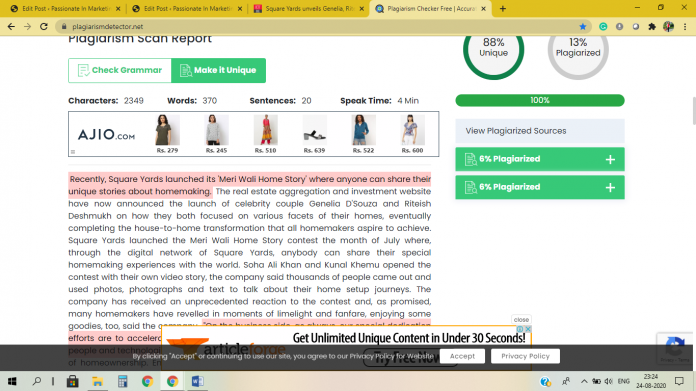 The social media giant player Facebook is keen on enhancing its potential via Artificial Intelligence. The Facebook AI has been working on a translator and introduced the first Multilingual Machine Translator (MMT). It can translate 100 languages without seeking English as an intermediator.

When the user logs into Facebook from a foreign country, for example, say France, Brazil, or the US, Facebook will translate the content into the local language. The virtual translation is done with the help of automated machine translation.

In order to enhance the performance and to overcome the limitations of the older model, Facebook has launched the new AI-powered multilingual translator. It gives an exciting improvement in its new AI-enabled language translator. Facebook’s new AI model will translate the languages directly from one another, unlike the previous model. It completely skips the process of utilizing English as an intermediary thus enhancing translation accuracy. The new AI model is known as “M2M-100” is powered to operate ten times better than the existing machine translator.

The new AI-powered model will be trained directly on the data of various languages in order to enhance the quality of translation and to conserve the authentic meaning between the languages. The AI model has outsmarted the old model and it is evident on BLEU metrics. It scored 10 points better than the conventional model. Thus, improvising the translation accuracy.

A major challenge in multilingual translation is the singular model should be scaled up to manage information in multiple languages. AI researchers overcome this challenge by deploying dense scaling and language-specific sparse parameters. Facebook has created a single model to handle multiple language translations and trying their best to provide equal experiences for global users.