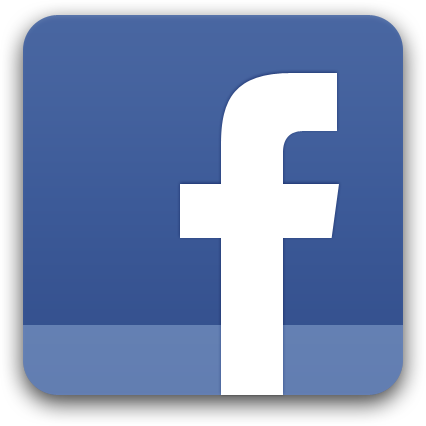 Facebook Inc, one of the leading online social networking platforms is working on the launch of a new audio chat product. With its new move, Facebook, which already has the messaging app WhatsApp and photosharing platform Instagram can expand its communication to a new form. The company is building a new product similar to Clubhouse, a popular young audio-based social network. The Clubhouse is a social networking app that allows people to gather in audio chat rooms for talking about various topics. Launched in 2020, Clubhouse experienced tremendous growth in terms of user number earlier this month after it has held discussions with Tesla Inc CEO Elon Musk and Robinhood  CEO Vlad Tenev. Currently, the app is exclusively available only on Apple Inc’s iOS store.  Since the onset of the Covid-19 pandemic Clubhouse, it has also seen a surge in usage. According to a report by New York Times, Facebook’s new audio chat project is still in the early stages of development. Facebook has only given direction to the employees for the development of the audio chat product. Facebook has a long standing history of cloning its competitors and it aims to compete with Clubhouse through the creation of its new product. Due to its willingness to clone with competitors, Facebook is well known in Silicon Valley. Other platforms including Twitter are now competing against Clubhouse. Twitter is testing a product called Spaces, that provides an audio chat function similar to Clubhouse. Facebook’s chief executive, Mark Zuckerberg was interested in audio communications forms and he even appeared in the Clubhouse app to chat about virtual and augmented reality. For the last few years Facebook has been actively involved in connecting people through various audio and video technologies and is always exploring innovative ways for improving the experience of people. Its latest audio chat product is a testimony to Facebook’s never ending thirst for innovation.