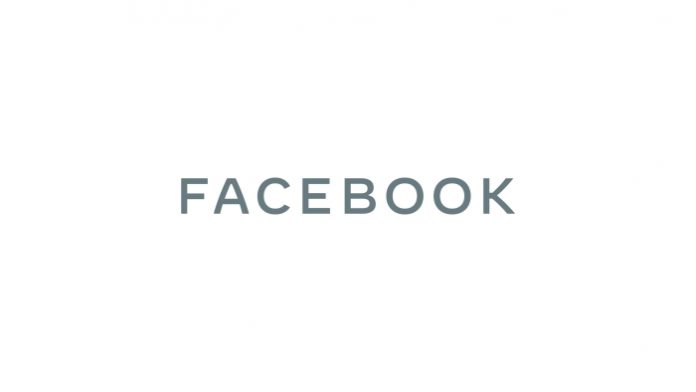 Digital marketing through social media has shot up during the past few decades. The main revenue streams of companies like Facebook, Instagram, and other social media apps are through advertising. This kind of marketing is favourable for companies as it allows them to target specific segments in the market. This allows them to have more control over the cost of advertising. But at the same time companies expect detailed reports of their investment.

Facebooks conversation lift tool is once such a method that allows companies to see their investment put to use. The conversation lift tool helps advertisers determine how effective their ads may be in driving results, such as getting consumers to download an app or purchase a product. Due to an error in the code, the tool overestimated campaign results. This error went undetected from the period of August 2019 to August 2020 after which it was corrected. A statement by AdExchanger said that Facebook miscalculated the number of sales that came from people who saw an ad, which is a key ratio necessary to measure incrementally because it’s used to calculate other metrics. These include conversion lift percentage, which is the difference in conversions between the people who did and didn’t see ads during a test.

As compensation for this mistake, Facebook is offering a one-time coupon that advertisers can use on ads till March 31, 2021. This isn’t the first time that Facebook has found itself in the pickle with data miscalculation. The social media giant said it overestimated the average time people spent viewing video ads over two years, As per CNBC, in September 2016. But these problems are not likely to cause a dent in Facebook’s ad revenue due to its cost-effective nature. None the less, it may have shaken the confidence that advertisers had in Facebook, especially with the pandemic causing companies to make stringent spending on advertising. As Facebook is highly dependent on these advertisers for their revenue it has an obligation to pay compensation so that confidence in the platform’s advertising remains high.

Kailasnath HI - January 20, 2021
0
Many types of businesses have to deal with the hardship that was caused by the COVD-19 including multiplexes. It is essential to...