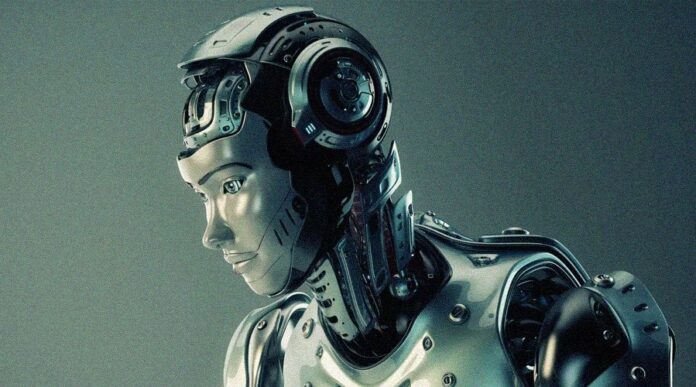 We’ve all seen how artificial intelligence has established itself in a variety of human endeavors. The technology has gotten a lot of attention from industry leaders, investors, and enterprises who have started to integrate intelligence into their equipment, automate processes, and use robots to complete tasks.

Female AI bots make up a sizable portion of the AI bot population -:
Although women are underrepresented in the computer industry, the majority of AI bots are female. When we speak to Siri, Alexa, or Cortana, we hear a female voice respond. The reason for this is that women’s voices appeal to both men and women.

Robotics has been around for a long time -:
For his initiative to develop machine intelligence in 1950, Alan Turning is known as the “Father of Artificial Intelligence.” However, the concept of robots can be found throughout Greek mythology. We witness Hephaestus’ Great Robots supporting him with his vocal orders.

You’ve decided to shop based on artificial intelligence’s recommendation -:
We’ve all heard of the internet purchasing sector and how individualized it’s becoming as technology advances. We frequently shop for things based on internet recommendations in the digital age. Artificial intelligence, on the other hand, is the technology underlying the “you might also like” approach.

AI can read your thoughts -:
Roboticists have developed a new technology that uses an fMRI scanner to build an image of your thoughts. The AI is programmed to take a picture of your brain and compare it to other photos gathered from participants.
Artificial intelligence is used all over the place. You may not realize it, but AI is all around us. Netflix suggestions, Alexa or Siri, online deliveries, and Uber, for example, all use AI technology. Your insurer may be calculating your insurance using AI-powered policy software. Your bank is most likely assessing your risk of defaulting on a loan.

Disney uses artificial intelligence to improve the quality of its films -:
Disney collaborated with Pixar Animation and the University of California, Santa Barbara to eliminate visual noise in movies. The film used to train the deep learning model to make the film noise-free was ‘Finding Dory.’