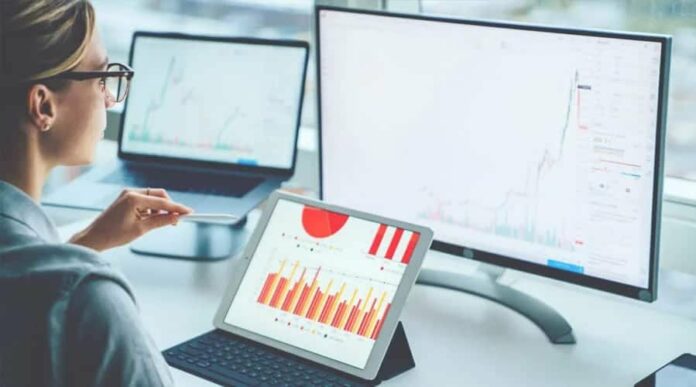 The Covid-19 pandemic is still doing havoc on the planet. However, we have seen a light at the end of the tunnel since the inoculation programs began. After receiving two doses of vaccination, people are gradually stepping out of their homes and into the real world, where they will face everyday challenges.

However, cross-country travel remains a concern. While some countries, such as the United Kingdom and the United States, are exiting the second wave, others, such as India, are just entering it. Countries all across the world are already banning flights and passengers from countries with a high number of cases, even if the passengers are vaccinated. To combat this, vaccine passports are being established in several nations to allow immunized persons to travel freely. Because vaccination passports are so important in bringing the world back from the brink of a pandemic, let’s go through the basics and the science behind them.

What is a vaccine passport, and how does it work?

A vaccination passport verifies that a person has been inoculated against the Covid-19 virus. It’s a pass to normalcy in the form of a smartphone app or a paper certificate. But, for the most part, it is presented in digital format to make data more accessible.

Citizens of Israel obtain a government-issued certificate known as the ‘Green Pass,’ which is valid for six months after they receive a vaccination. Denmark has also announced the introduction of a new digital corona passport that will show whether or not people have been vaccinated against the disease. Meanwhile, the Foreign Air Transport Association (IATA), a worldwide aviation organization, is set to release a digital travel pass that will let international travellers record information on their health, travel, Covid diagnosis, and vaccination status.

Using big data analytics in vaccine passports, however, has significant drawbacks. Critics fear that it will exacerbate inequities and pose a threat to data privacy. People are already hesitant to share their health information. Vaccine passports are now perceived as a threat, forcing them to accept it in exchange for the freedom of movement.