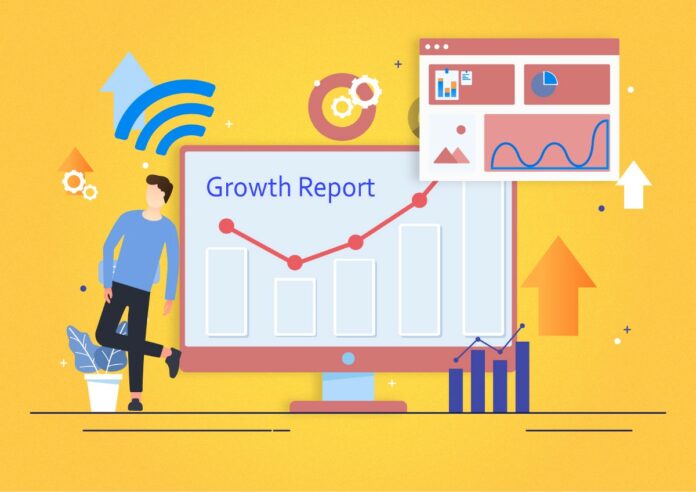 This summer, after two years of COVID-induced lockdowns, appears to be the closest to pre-pandemic normalcy. People have resumed their travels. The just completed Indian Premier League (IPL) got off to a good start. All of this increased advertising expenditures.

For numerous industries, such as travel, entertainment, airlines, beverages, consumer durables, and so on, the summer season is akin to a festival. The monsoon, on the other hand, will bring a dip in ad spending, which will last until the Dussehra-Diwali festive season. This year’s state elections in Gujarat and Himachal Pradesh are expected to enhance ad spending.

There are three categories, according to Lala, that contribute to this. During this time, the FMCG segment has maintained its threshold levels. App-based customers, fintech, edtech, gaming, and other emerging sectors are just a few examples. These have gotten a significant amount of cash, which is shown in ad spending and campaigns. The third group includes comeback or revival categories such as automobiles, travel, and so on. According to Lala, these three have restored the adex to pre-pandemic levels.

“In comparison to the previous year, categories such as corporate brand image, e-commerce, telecom products, and education are witnessing good growth,” Datta says. “This year’s top IPL sponsors demonstrate the e-commerce sector’s rapid growth. Legacy brands were surpassed, and only new-age brands such as Dream11, Unacademy, Cred, Upstox, RuPay, and Swiggy Instamart were on the official IPL sponsors’ list. New-age firms are also dominating the IPL sponsors’ list on television.”

The mix of expenditures is rapidly shifting, and COVID has hastened the process. According to Datta, there is a shift toward digital, with TV and digital spending tied at 45 percent. “Online video and linked TVs are rapidly expanding in popularity, and advertisers are recognizing the significance of this shift in viewing behavior away from television and toward these platforms,” Datta adds.

Every year, brands devote around 40% of their marketing budgets to holiday season marketing, which begins with Raksha Bandhan and continues until the end of the year. The festive season will seem nice, as it typically does for India, but experts say the world economy is a tad duller right now.