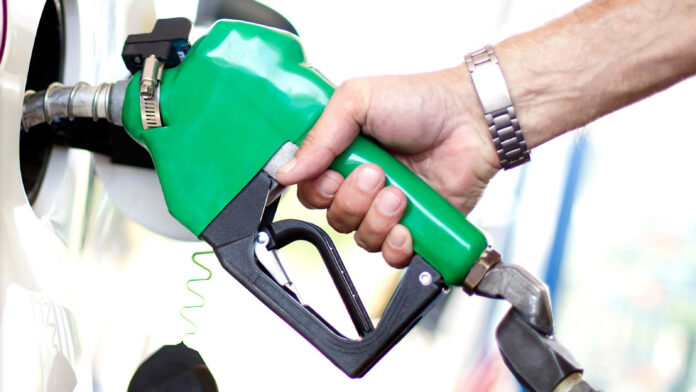 Fuel prices all over the globe have increased. After the second wave of a pandemic, fuel prices have gone up drastically.

In June 2021 the prices of fuel were approximately 90 95 rupees per liter in India. But in December right now the fuel prices have crossed the hundred and ten rupees mark.

The demand is the case for this price rise but also the OPEC countries supply is contributing to the price rise. This continuous price rise is a concern for the government as well. Our petroleum minister came up to have a word openly with OPEC countries recording the production of fuel.

His message was clear that OPEC countries should not artificially change the amount of production in the attempt of gaining more profits. They should increase production which will help the world to keep the inflation level low.

Saudi Arabia has agreed to continue the increase in monthly crude oil production following the charm offensive by Mr. Biden administration officials that included an effort to reform the relationship between the US and the kingdom.

Because of this continuous rising fuel cost, inflation has gone up. The global supply chain is continuously into the baggage of Hike price of fuels and has been increasing the price because of the same. This continuous price hike is leading to global inflation which is of course not welcomed by any country.

The inflation rate right now is 6% in USA 4% in UK and 4 plus persons in India. Apart from India and the above-mentioned countries, some other countries have been going through the concern of inflation.

The countries producing oil were asked to increase the production but did not. But still, there is some relieving news coming up.

Saudi Arabia and other OPEC + countries will now be increasing their crude oil supply next year by 400000 barrels.

We can hope that in the coming future the prices may go down.

Also with more and more electric vehicles getting produced and also getting purchased by the people will add to the decrease in demand for the fuel. This might also bring the fuel price to the lower side.