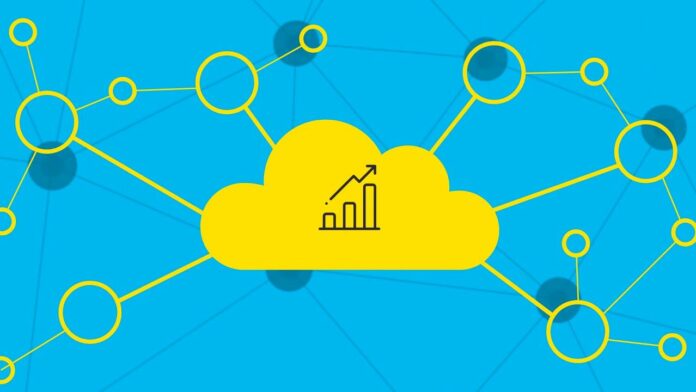 Cloud computing seems to have struck a chord with the unlikely sector in India, the MSMEs. They have embraced it overcoming many technical difficulties.

DigitalOcean, a cloud computing company for developers, MSME/SMBs, and start-ups, have said that during the Pandemic 65% of MSME/SMBs have increased their dependency on cloud solutions.

It was based, on a report released by the company on Thursday.

The report is based, on 2,400 interviews from 48 countries, with 300 interviews from India alone. According to the report, 92% of the respondents who have switched to cloud solutions have reported a hike in cloud usage during the pandemic.

Yancey Spruill, the CEO of DigitalOcean, said in a statement that the cloud gives a massive opportunity for developers and MSME/SMBs, where they can test their ideas and build the business. That increases the importance of easy-to-use cloud solutions.

The key findings of the report also include how these MSME/SMBs have embraced this new technology by facing, the challenges of limited technical staff, technical training, managing, cost and time for managing the services.

The lack of knowledge about cloud computing among MSME/SMBs is mentioned in the report.

An example for this is among 48% of the respondents from traditional MSME/SMBs did not know the term “cloud-native,” compared to 5% from the enterprise sector.

At the same time, 56% of the former did not know the term “digital native,” compared to 18% from the latter. As per the report, there is a strong impact of Covid on cloud usage, with an exponential rise in every sector.

Of the interviewees who responded that there was an increase in cloud usage during the pandemic, 82% was from the traditional and tech MSME/SMB sector, while 92% was from the enterprises.

Among them, 69% believed that the technology helped their business recovery.

The categories are based, on the study conducted by Aspen Finn from September to October 2021, where the respondents are split into three segments.

The companies with 500 or more employees are categorized, as enterprises.

The companies with under 500 employees described themselves as tech or hybrid as tech-focused SMBs.

The companies with under 500 employees in the non-tech sector, as traditional SMB.

Betty Sebastian - November 30, 2021
0
ITC, under its household brand ‘Aashirvaad’ expands its FMCG business by foraying into the Indian breakfast category with its instant meals.