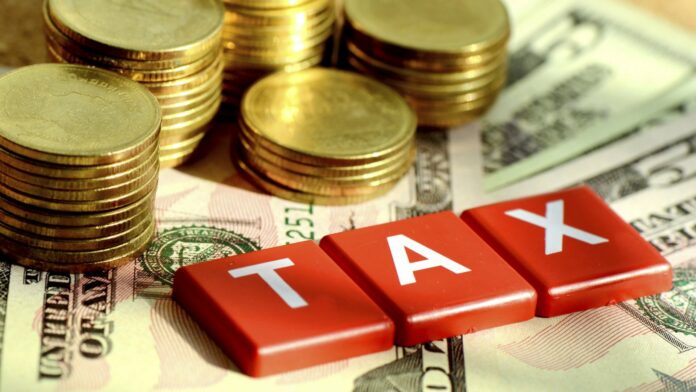 To a low base, a pick-up in economic activity increased corporate profitability, and better compliance, the Union government’s net (post-refunds) direct tax revenues rose 95 percent year on year to Rs 3.7 lakh crore by September 2 of this fiscal year.

Despite an increase in refunds, collections have been strong. Due to the Covid-induced lockdowns that hampered economic activity, net direct tax receipts were just Rs 1.9 lakh crore as of September 2nd, FY21.

In fact, net direct tax receipts until September 2 appear to be significantly greater than in the pre-pandemic fiscal year of FY20. This fiscal year’s receipts were 31% greater through September 2 than they were through August 31 in FY20.

After being slow in the first several months of the current fiscal year, refunds have picked up. From around Rs 36,000 crore on June 30, 2021, refunds nearly increased to Rs 67,401 crore on August 31.

While private spending and investment have failed to demonstrate the resiliency expected by government officials, tax revenues are increasing rapidly. In the April-July period, the Centre’s net tax receipts (including indirect taxes) increased 2.6 times year on year to Rs 5.29 lakh crore, or 32.2 percent of FY22BE, compared to only 12.4 percent of the equivalent target announced in the previous year.

GST is also delivering the revenue productivity that its proponents predicted, thanks to actions made to increase compliance and a shift of commerce away from the informal sector. Direct tax receipts are also aided by the increased formalization of the economy following the establishment of the GST.

The more resilient the economy is with greater stimulus and simpler taxation policy, the higher the economy’s revenue will grow. India’s tax collections increased in the second half of the fiscal year compared to the previous fiscal, and the government expects tax receipts to strengthen in the following months.