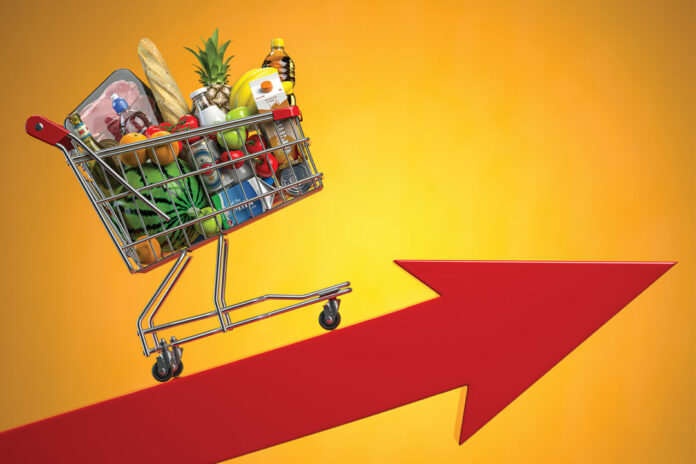 Various raw materials and commodity prices have been rising. We saw a similar trend in international food prices also.

The UN has come up with the FAO Food Price Index report for October.

There has been a rise in the global food index by three per cent again.

This has been the third straight month that we have seen the food prices rise. From where the index stands right now, it is at a decade high.

The last time we saw such a scenario was in July 2011and we are looking at a constant surge into this one as well.

The rise has been the back of stronger demand that seems to be coming back. Household consumption has been rising. These are festival times and holiday times in the global market.

So, the buying has been strong. There have been adverse weather reported in major producing countries that has been supporting the prices.

Also, for many of the commodities, the global opening stock for the new year is expected to be at multi-year lows.

Markets are also watching out for the soaring fertilizer prices. We are also looking at the supply chain congestion that has continued. The port congestion is still higher.

The container rates also have not come down much. Markets are also reacting to the high cost of energy.

Also, the reduced harvest in major producing countries like Russia, Canada and the US has adversely affected the market.

A couple of things that will catch our eye in the index:

Author - January 13, 2022
0
The financially burdened telco opted to convert interest on the deferred spectrum and adjusted gross revenue (AGR) dues into equity. So the...