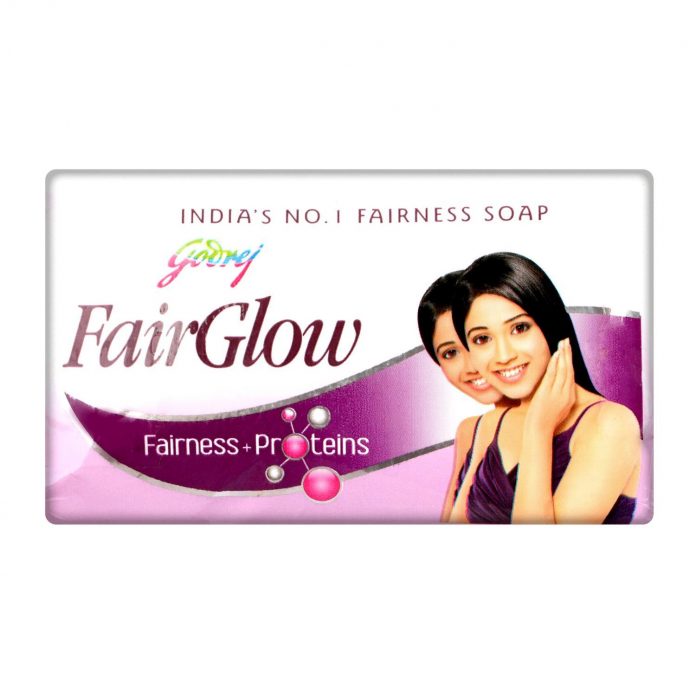 GCPL markets the Fair Glow soap brand in the hygiene range, which includes soaps, hand washes and wipes, which contributes 26 %t to the worldwide market to GCPL.

After the company’s first-quarter results on 4 August, Nisaba Godrej, executive chairman and managing director, GCPL, told analysts that we didn’t spend behind FairGlow or we stepped away from that name because other companies are doing that now.

Nisaba also stated “For us, it’s a tiny brand and we’re just modifying the name kind of. I think for the customer and for us, this is the right thing. Almost all consumer goods firms are doing this now.

A large number of consumers are now entering a category of self-actualization, according to sector analysts, where they tend to do things that are not only right but also socially acceptable. Words such as fair or dark, meaning skin colour, are also supposed to be out. Therefore, businesses around the board reconsider the use of something that has a connotation with colour

In June, French cosmetics firm L’Oreal said it would delete the words “white,” “fair,” and “light” from all of its skincare products. Johnson & Johnson also revealed that they are planning to withdraw its Neutrogena Fine Fairness and Clean & Clear fairness product line in India.

Godrej’s FairGlow soap was introduced in December 1999 so when the companies tried to introduce a fair product as soap to make a commercial sense in India, with soaps hitting 95% of households, while creams reached just 25-30%.