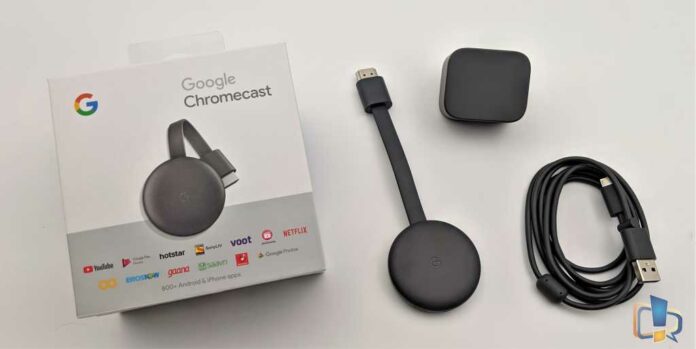 Google is the one among the major video platform but hasn’t faced much competition from the important video screens in houses. It proves that there are certain domains in which Google can’t get its clutches down. For instance, social networking, messaging, music streaming, television, etc. Chrome cast by Google have put in a strategy to build themselves into TV sets even though they couldn’t team up with Roku, Amazon, or even with Apple. Cognition and physical inferences from the workers is an essential demand from the Chrome cast. Physically huge work is to be done for the hunt to find the appropriate software for the function that you desire to do.

Cognitively the active controls between the control content and the video signal receivers are expected to be much worse than off-putting. On the choice of what you are watching, you completely devoid of the shared interface. Instead of selecting around the TV at the same time, one has a phone and others can haggle around and can see whatever you like. So remote control can decide between a standard setup box (slash dongle) and android TV. The remote control is often a symbol that decides what a new TV product is and further what it will be.

For Google, a remote would be an entry-level innovative platform that will enable it to compete with Amazon, Roku, and Apple in the TV space. The most important thing for Google to implement is truly leverage YouTube. A most appropriate lean back interface platform should be introduced like Amazon and Amazon Prime. Here comes the importance of a cognitive space where YouTube and Google produce an effective interface platform. YouTube can come up with suggested results from an assistant search. This bond can recreate possibilities through which Google could increase its profit with the increase in advertising possibilities. Interestingly, Google already excels in its advertising and tracking expertise.

A possible problem with this development would be to the cable networks. They have struggled at this level because the companies that control the entire technological and content determiners of what appears on the TV are terrified of Google coming in.

Palak Jain - September 25, 2021
0
The technique of milking dairy animals, particularly dairy cattle, without the use of human labor is known as robotic milking. This robotic...